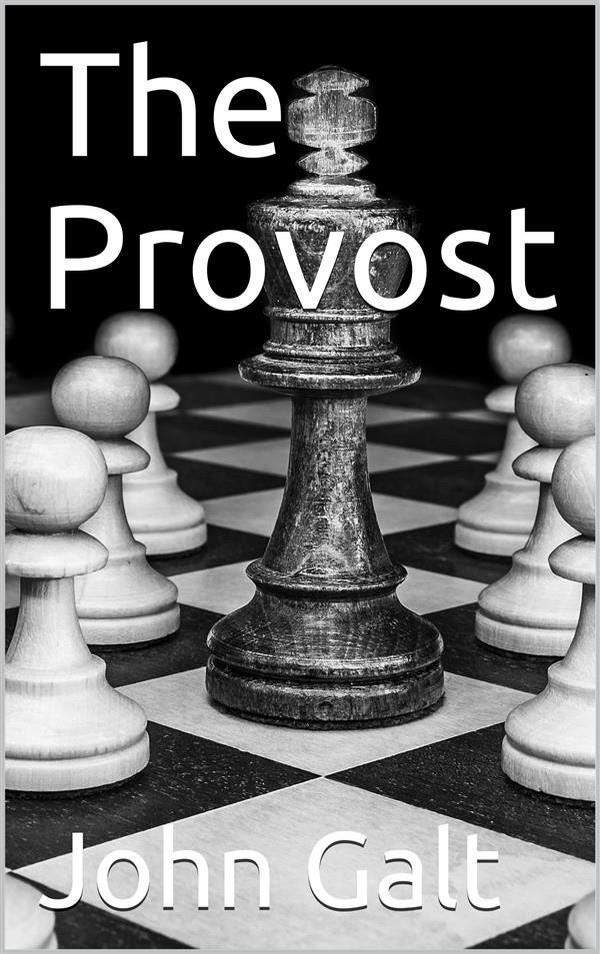 The Provost is an ironic look at the career of a small town merchant and politician. Set in Irvine, Scotland, it follows the life of James Pawkie, the Provost of the title. Starting as a humble apprentice, he progresses to owning his own shop and eventually acquiring a large portion of Irvine. Simultaneously, he begins involvement in local politics with a seat on the town council.

Eventually, he is elevated to the supreme position of local power, the Provost, where he uses his position and wealth to manipulate the residents of Irvine to do his bidding. James Pawkie is The Prince his domain. Using a comedic touch, John Galt delves into the issues of use and misuse of power.

The Provost, one of Galt's the Tales of the West novels, is heralded as his one true masterpiece.