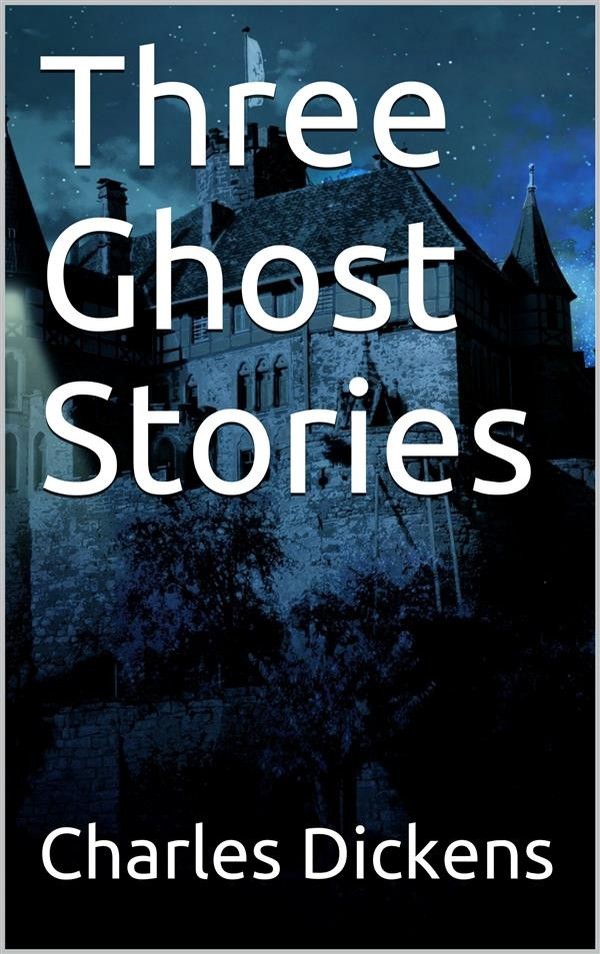 This was an unexpected read, because instead of just Dickens, there were other authors who contributed to this book, each adding a story for a character who is visiting the haunted house, including Hesba Stretton, George Augustus Sala, Adelaide Anne Procter, ?Wilkie Collins, and Elizabeth Gaskell.

"The Haunted House" has Dickens' hero, John, renting a country house for his health. He moves in with his spinster sister Patty and a group of servants, who promptly buy in to the haunted house syndrome and leave. After several groups of new servants are hired and released due to being spooked by the house, Patty suggests they invite a group of their friends for an extended stay through Christmas, so that they can play house and look for ghosts in their respective rooms.

"The Trial for Murder"

This short story, which features the ghost of a murder victim attending his own trial, was especially interesting for its depiction of English court system during Victorian times. Dickens also has a more detailed portrayal of a treason trial in his classic A Tale of Two Cities.

A classic ghost story by the master of Victorian literature, Charles Dickens, "The Signalman" is apparently the last complete work that he wrote before his death. The story is almost too brief to discuss without giving the entire plot away, but suffice to say that this is creepy good and deserves to be read.