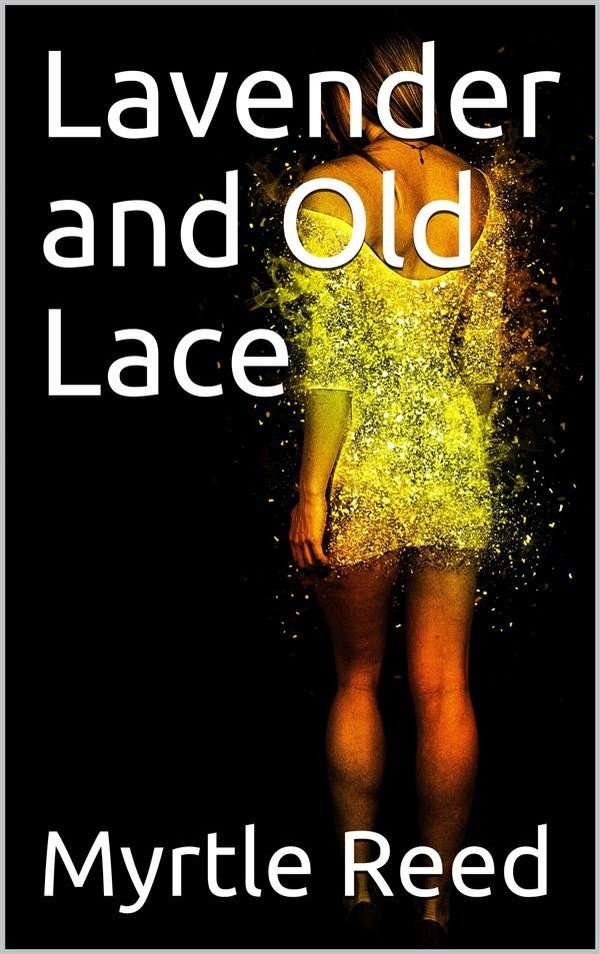 Lavender and Old Lace is an Edwardian romance novel written by Myrtle Reed and published in September 1902. It tells the story of some remarkable women, each of whom has a unique experience with love. The book follows in Reed's long history of inciting laughter and tears in her readers through provocative prose. She was often witty in dialogue and dispensing in advice, while gingerly skirting any moral issues.

Miss Jane Hathaway is an astute pillar of a quaint coastal community, where her house sets atop a hill. She has long overcome the scandal created by her elder sister's elopement, though the sister died without her forgiveness. She's also aware of a child, although she's never met her niece. When she receives a letter from Ruth Thorne, her 34-year-old niece, suggesting an invitation to visit, she accepts, but leaves before Ruth arrives.

At Miss Hathaway's house, Ruth is given a mysterious letter. The letter, from Aunt Jane, does not explain her sudden trip abroad, but instructs Ruth to light an oil lamp in the attic each night.

In the attic, Ruth stumbles upon some mementos and keepsakes in an old trunk. Among the items is her aunt's wedding dress, made long ago and never worn. There's also some newspaper clippings; an announcement of marriage between Mr. Charles G. Winfield, captain of the schooner Mary, and Miss Abigail Weatherby. Ruth imagines that perhaps he was the man to whom her aunt's wedding dress was intended. Later, she finds a death notice of Mrs. Abigail Winfield, aged 22. Ruth feels ashamed and puts everything back, forcing it from her mind.

In the village, Ruth notices a young man, but does not make his acquaintance. Instead, she visits her aunt's childhood friend, Mary Ainslie, whom the locals call "peculiar", because she never leaves her house. Ruth is immediately taken with Miss Ainslie's saintly demeanor and quickly forms a friendship with her.

Ruth, who has resisted the urge to pillage her aunt's love letters, unwittingly stumbles onto a partial letter, which states, "At Gibraltar for some time, keeping a shop, but will probably be found now in some small town on the coast of Italy. Very truly yours". The signature has been torn.

Ruth's solitude is broken by Carl Winfield, a fellow journalist, who is staying in town at the suggestion of their mutual boss. She recognizes him as the young man she noticed earlier and finds him roguishly young and handsome; a great match for her.

Mr. Winfield suffers from an ocular ailment and must abstain from reading and writing. He's lodging at the Pendletons', and confides to Ruth that Joseph Pendleton and Hepsey, her aunt's maid, are courting. He asks Ruth to read the newspapers to him, and she agrees. Their time is well spent and on one of their many walks, they fall in love.