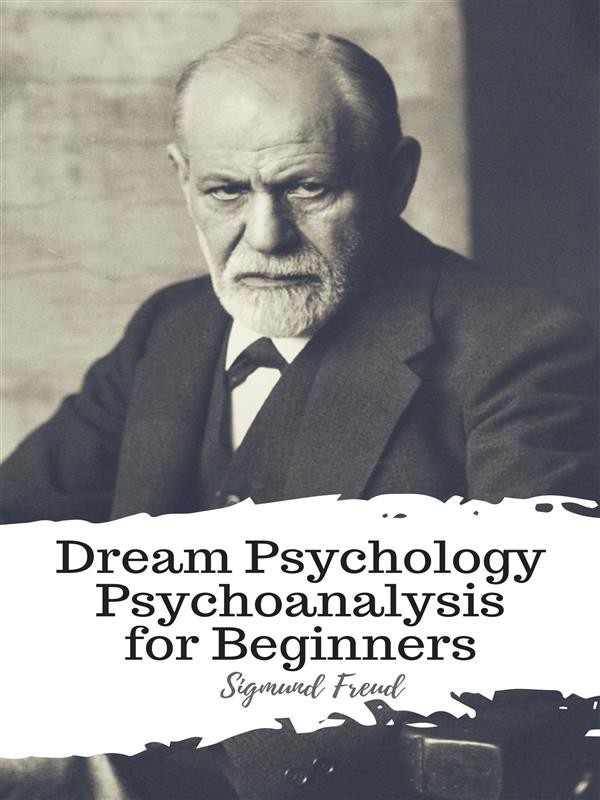 Sigmund Freud is commonly referred to as "the father of psychoanalysis" and his work has been highly influential - popularizing such notions as the unconscious, the Oedipus complex, defense mechanisms, Freudian slips and dream symbolism - while also making a long-lasting impact on fields as diverse as literature, film, Marxist and feminist theories, and psychology.

In Dream Psychology: Psychoanalysis for Beginners, Sigmund Freud, coined "the father of psychoanalysis" presents to the reading public, in a form which shall neither discourage beginners, nor appear too elementary to those who are more advanced in psychoanalytic study the key to all modern psychology. With a simple, compact manual such as Dream Psychology there shall no longer be any excuse for ignorance of the most revolutionary psychological system of modern times.Covering everything from sexual desires and the unconscious to the symbolism of dreams this is a seminal handbook for students of Freudian theory.