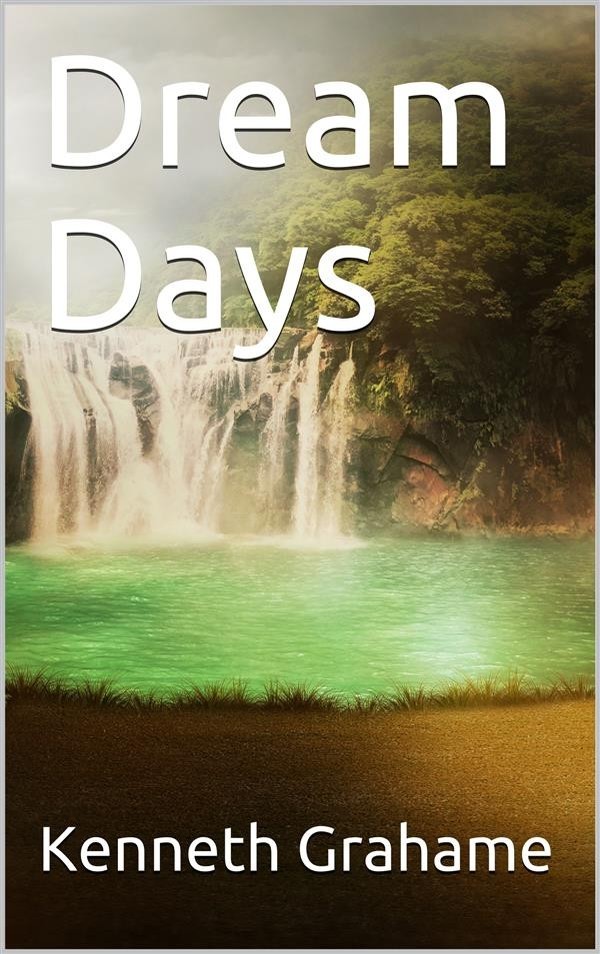 Dream Days is a collection of children's fiction and reminiscences of childhood written by Kenneth Grahame. A sequel to the 1895 collection The Golden Age (some of its selections feature the same family of five children), Dream Days was first published in 1898 under the imprint John Lane: The Bodley Head. The first six selections in the book had been previously published in periodicals of the day – in The Yellow Book and the New Review in Britain and in Scribner's Magazine in the U.S. The book is best known for its inclusion of Grahame's classic story "The Reluctant Dragon".

Like its precursor volume, Dream Days received strong approval from the literary critics of the day. In the decades since, the book has perhaps suffered a reputation as a thinner and weaker sequel to The Golden Age—except for its single hit story. In one modern estimation, both books "paint a convincingly unsentimental picture of childhood, with the adults in these sketches totally out of touch with the real concerns of the young people around them, including their griefs and rages."