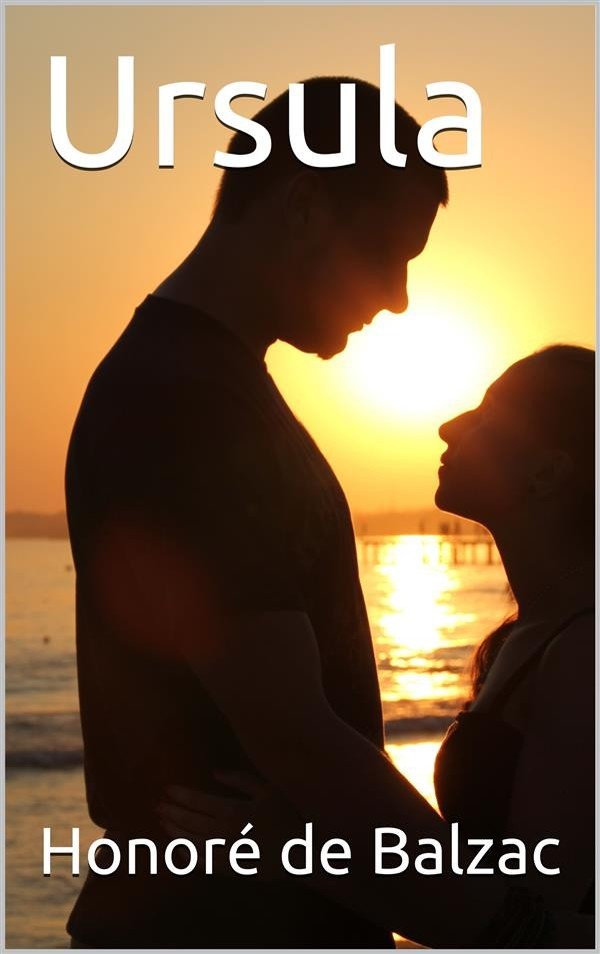 The action of the novel takes place in Nemours, though with flashbacks to Paris. It is set in the years 1829–1837.

Ursule is the legitimate daughter of the widower Dr Denis Minoret’s deceased illegitimate brother-in-law by marriage, Joseph Mirouët; not only is she the doctor’s niece, she is also his goddaughter and ward. Fifteen years old when the novel begins, she has been brought up by the doctor. Dr Minoret, an atheist rather than an agnostic, and a devoted student of the Encyclopédie, has persisted in his rationalistic atheism for most of his eighty-three years. At the beginning of the novel he is, however, converted to Christianity – emotionally by the example of Ursule’s piety, and intellectually by his experience of animal magnetism, or the paranormal, and by his longstanding friendship with Abbé Chaperon.

Dr Minoret is determined that Ursule shall inherit all the savings he has accumulated during his lifetime. He intends, on the other hand, to bequeath the remainder (approximately half) of his total fortune of about 1,500,000 francs to his “héritiers”, nephews and cousins of his own bloodline who are members of the Minoret, Crémière and Massin families.

Discontented with their inheritance prospects, the “heirs” seek to grab the whole of their wealthy relative's fortune, enlisting the help of the notary's clerk Goupil. The doctor conceals a letter of testamentary intention in a legal volume in his library. This, together with three bearer bonds, is stolen by one of the doctor's nephews, the postmaster François Minoret-Levrault, who, in the era before railways, owns and manages the carriage and postchaise services in and out of Nemours.

The doctor dies, leaving Ursule much poorer than he had intended, for her inheritance would have become her dowry. Despite their best efforts – ransacking all the books in his library – the “heirs” (or “family”) cannot find the clue to the money. But remorse strikes Minoret-Levrault, and the doctor, appearing to him in a vision, instructs him to make good his theft. By an act of poetic justice the postmaster's dandyish son Désiré Minoret-Levrault is killed in a stagecoach accident. Ursule marries the man of her dreams, the young Army officer Viscount Savinien de Portenduère.

A short novel, but which encompasses all the things we love in Balzac-- detailed descriptions of France, a profound knowledge of French law and a brilliant cast of characters.