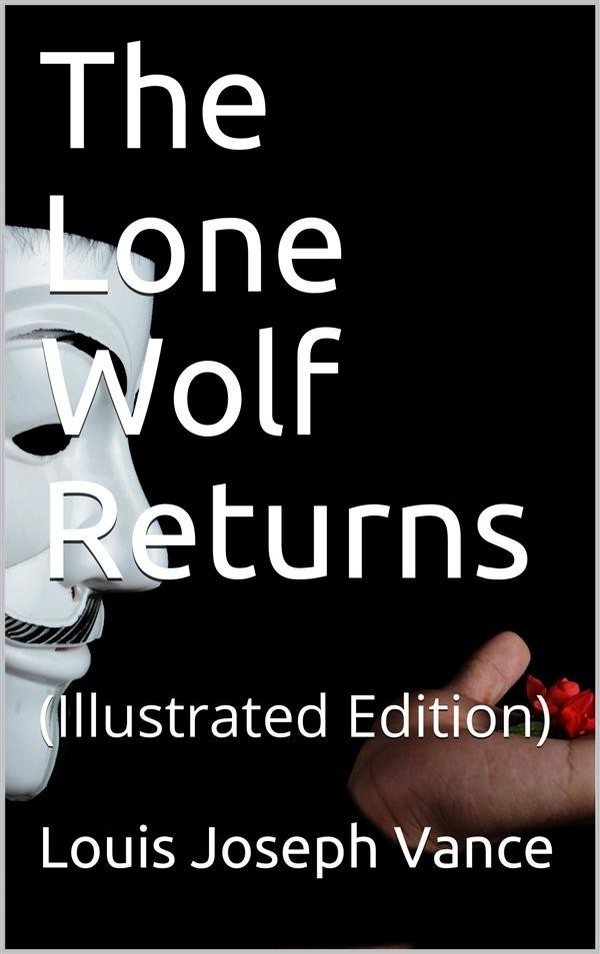 Michael Lanyard is an international jewel thief, nicknamed "the Lone Wolf" by the authorities. Having come to Paris after a particularly successful heist in England, Lanyard is approached by four criminals calling themselves "the Pack", and insisting that Lanyard join them. He rejects their demands, creating enemies of them. In the meantime, he falls in love with a young American woman, Lucy, who works for one of the criminals as his nurse. He vows to go straight for her sake, starting a series of events that lead to him being framed for murder, nearly murdered himself, at risk in a car chase, and finally in a near deadly biplane adventure, as he and Lucy try to escape to France to start a new life.

The ending was exciting and surprising.