Tea / Its Mystery and History 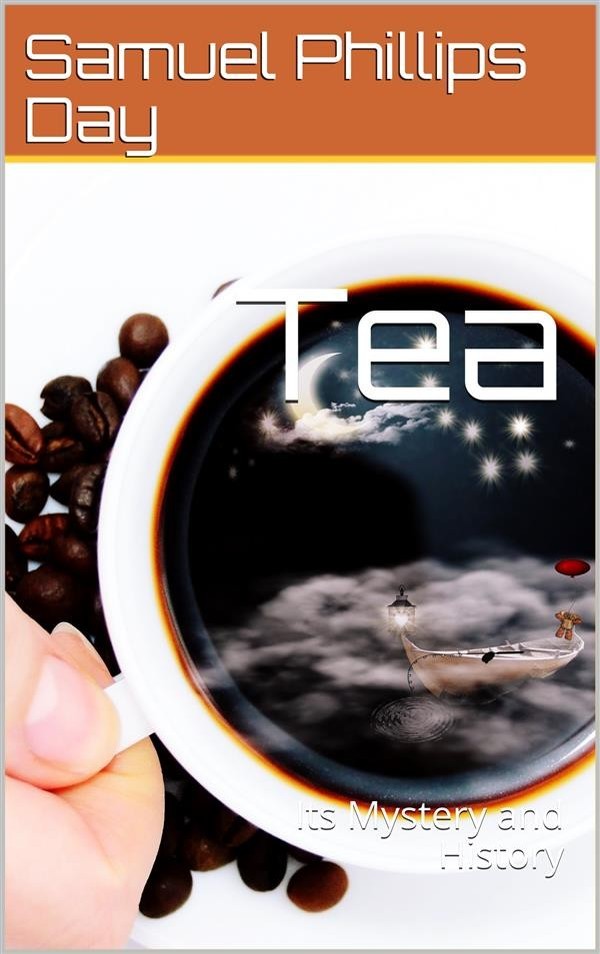 Tea / Its Mystery and History

.....ACCORDING to the most authentic Chinese historians, the Tea plant was introduced from the Corea in the eighth century, during the dynasty of Lyang. Being both approved of and much relished by the Emperor it was extensively cultivated, so that it rapidly became popular with all sections of the community. As this story was too prosaic for general acceptation, the masses, and even certain skeptical literati, readily received a more poetical account, which, like many of our own nursery tales, veils some political allegory.