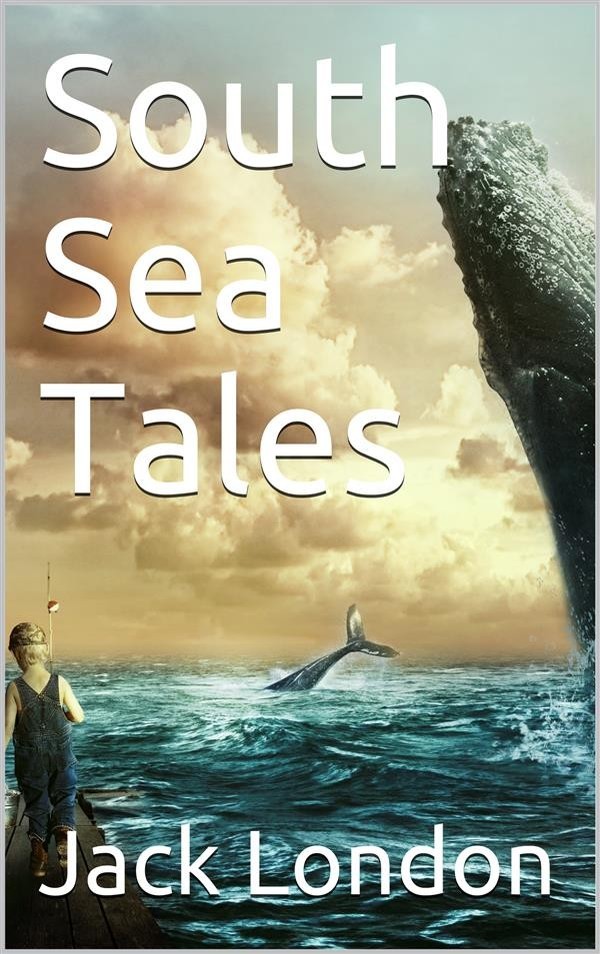 South Sea Tales (1911) is a collection of short stories written by Jack London. Most stories are set in island communities, like those of Hawaii, or are set aboard a ship.

The House of Mapuhi
A great typhoon sweeps over a small atoll, leaving the inhabitants shaken and tossed about, only to realize that nothing, really, has changed.

The Whale Tooth
It's always a good idea to listen to the advice of those who are wiser than you, even when you have the hand of God on your side.

Mauki
The tale of the son of a chief who is taken away to be a slave and then a plantation worker, Mauki, is full of the kind of detail that makes the South Sea Tales come alive and a pleasure to read.

"Yah! Yah! Yah!"
A tale of the horrible, horrible reprisals that occur when the natives cross the white man.

The Heathen
The story of how two men can become brothers and in doing so force them to become the men the other has always known them to be.

The Terrible Solomons
Essentially, this is the early 20th century version of "Boys in the Hood." You know, "If you've never been to the ghetto, don't ever come to the ghetto, because you wouldn't understand the ghetto," only in sailor talk.

The Inevitable White Man
Inevitable is a strange word to describe an ethnicity but, after reading this story, it becomes the only one that seems even remotely capable of encompassing all of Europe's attitude towards the less charted regions of the world and why they claimed dominion over them.

The Seed of McCoy
Almost more of a prose poem than a story, the gentle telling of this story belies its desperate stakes as a captain races to get his ship onto a soft, sandy bed, before the fire in her hold consumes her.