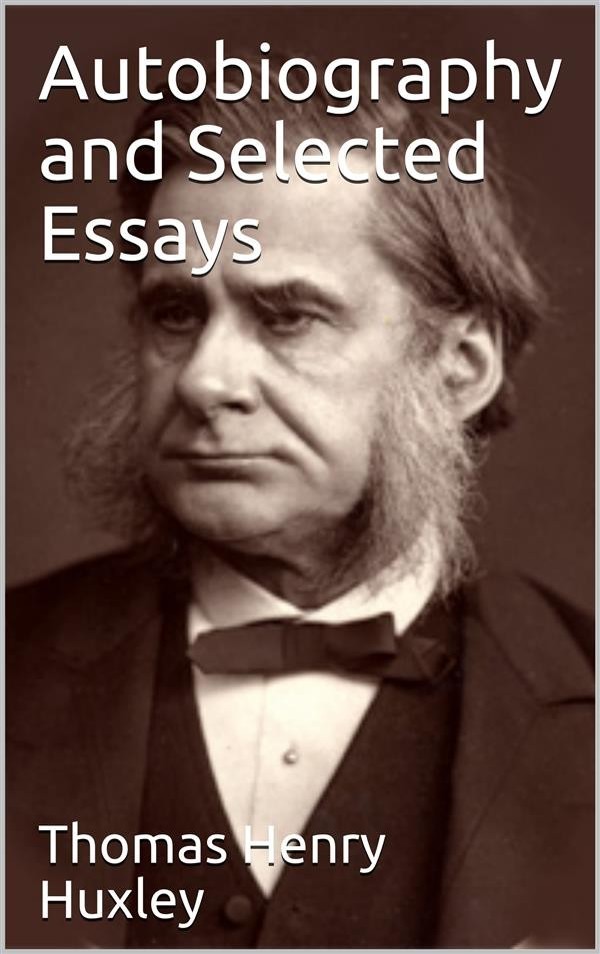 Thomas Henry Huxley was a 19th century British biologist known as Darwins Bulldog. Huxley's famous 1860 debate with Samuel Wilberforce was a key moment in the wider acceptance of evolution. Huxley was instrumental in developing scientific education in Britain. He became perhaps the finest comparative anatomist of the second half of the nineteenth century even though he had very little schooling and was primarily self-taught. The Table of Contents contains The Life of Huxley, A Liberal Education, On Improving Natural Knowledge, On a Piece of Chalk, The Principal Subjects of Education, The Method of Scientific Investigation, On the Physical Basis of Life, and On Coral and Coral Reefs.

His essays are some of the finest written during that entire period and his influence has spread from England to America and back. He was a member of the Royal Society in England and by 26 had already distinguished himself in science. His works, long forgotten by most 21 Century persons, as still well worth taking to heart. This book would be difficult to find unless one went to an antiquarian book store.