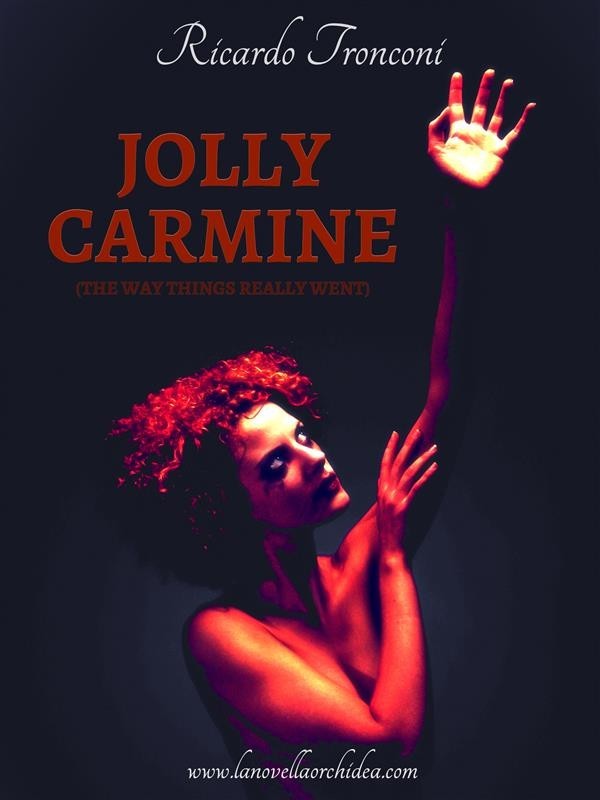 At the Verona Arena all is set for the "Zeppoles + Ariel and the Body Snatchers'" final concert, but the warm-up band, that of "The Wild", makes such an impression on the delirious crowd, by preventing a terrorist attack in the nick of time. Thanks to the prompt intervention of the five members of the group, four lads boasting not an exactly clean record and to the enigmatic singer Jolly Carmine, everything returns to normal. That night though, after his apparently inexplicable refusal to spend the night with the gorgeous Carmen, our hero will have to deal with something more powerful than a bomb and more explosive than a concert: his sorrow from a former betrayal. Will Doctor Annie Hill's counselling be able to heal his love wounds, or will the mystery of a failed attack and Carmen and Jolly Carmine's presence in unconventional places force the main character to wander the obscure Round of The Cuckold? His adventures will get entangled, to the point of blurring together, with what might possibly represent Adam and Eve's true story and one of betrayal which could potentially be considered the result of misconduct right from the start. Today's Adam will do his best to make heads or tails of the situation, but he'll learn that the wicked lutists only are the proverbial tipping point... and Jolly Carmine's skein is likely to turn out more difficult than expected to unravel.