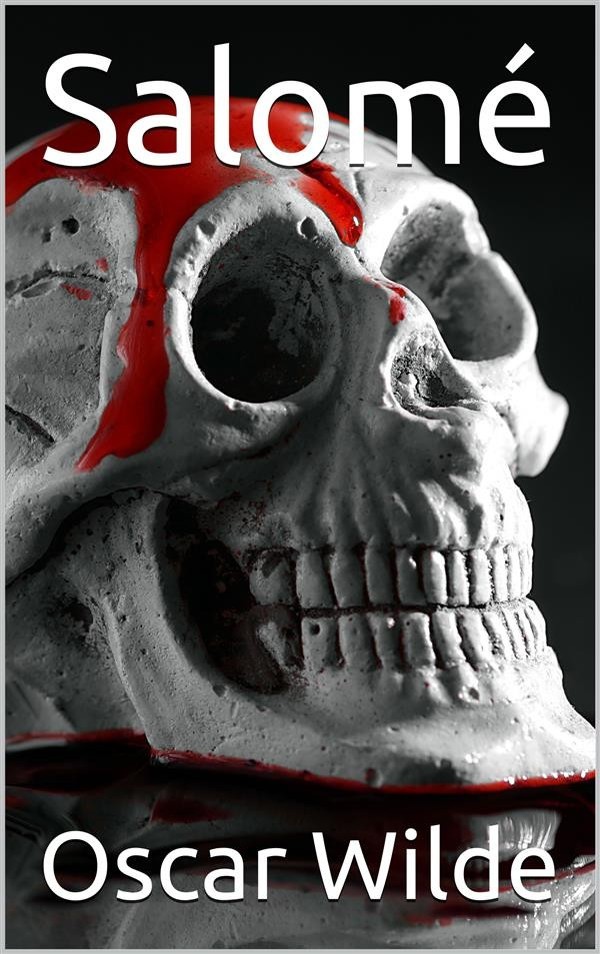 Salome is a tragedy by Oscar Wilde. The original 1891 version of the play was in French. Three years later an English translation was published. The play tells in one act the Biblical story of Salome, stepdaughter of the tetrarch Herod Antipas, who, to her stepfather's dismay but to the delight of her mother Herodias, requests the head of Jokanaan (John the Baptist) on a silver platter as a reward for dancing the dance of the seven veils.

At a birthday party thrown by Herod, the Tetrarch of Judea, Salome, his step-daughter, demanded to see John the Baptist who was being kept in an underground cistern for criticizing Salome’s mother Herodias on her incestuous marriage to Herod, brother of her husband. On seeing the saintly man, Salome fell in love with him and declared her passionate desire for his white skin, his black hair and his red lips. When she was rebuffed, she perversely asked Herod, who was hankering after her, to reward her with John’s head after dancing the Dance of the Seven Veils, with Herodias gleefully prodding her on. Herod tried to dissuade her from her demand by offering her emerald, then white peacocks, then the sacred veil of the temple, which she all refused. When she finally got what she wanted, she kissed the lips of the severed head that was handed to her on a silver platter. Terrified by the sight of this lunacy, the superstitious Herod ordered his soldiers to kill her.

Rehearsals for the play's debut on the London stage, for inclusion in Sarah Bernhardt's London season, began in 1892, but were halted when the Lord Chamberlain's licensor of plays banned Salomé on the basis that it was illegal to depict Biblical characters on the stage. The play was first published in French in February 1893, and an English translation, with illustrations by Aubrey Beardsley, in February 1894. On the Dedication page, Wilde indicated that his lover Lord Alfred Douglas was the translator. In fact, Wilde and Douglas had quarrelled over the latter's translation of the text which had been nothing short of disastrous given his poor mastery of French – though Douglas claimed that the errors were really in Wilde's original play. Beardsley and the publisher John Lane got drawn in when they sided with Wilde. In a gesture of reconciliation, Wilde did the work himself but dedicated Douglas as the translator rather than having them sharing their names on the title-page. Douglas compared a dedication to sharing the title-page as "the difference between a tribute of admiration from an artist and a receipt from a tradesman."