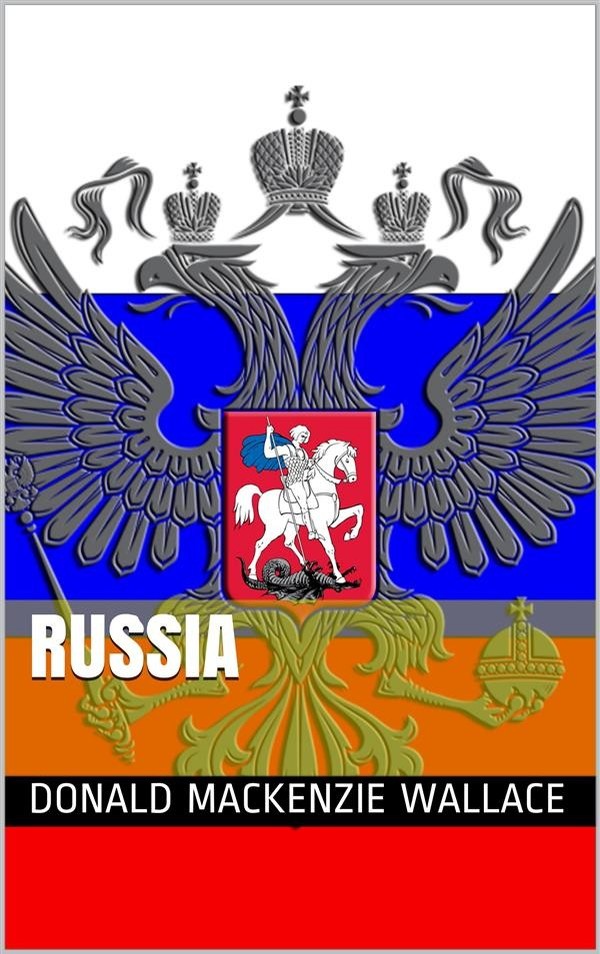 Donald Mackenzie Wallace was born to Robert Wallace of Boghead, Dunbartonshire, and Sarah Mackenzie. Both his parents died before Donald turned ten. By the age of fifteen, Wallace immersed himself in his studies. He spent all his time before the age of twenty-eight in continuous study at various universities such as Edinburgh and Glasgow, focusing his study on metaphysics and ethics. He spent the remaining years at the École de Droit, Paris, and applied himself to Roman law at the universities of Berlin and Heidelberg, graduating with a doctorate in law from Heidelberg in 1867.

Wallace accepted a private invitation to visit Russia, having a strong desire to study the Ossetes, a tribe of Iranian descent in the Caucasus. Living in Russia from early 1870 until late 1875, Wallace found the Russian civilization far more interesting than his original Ossetes. Wallace returned to the United Kingdom in 1876 and published two volumes in his work Russia by 1877, right before the outbreak of the Russo-Turkish War. His book had great success, going through several editions and being translated into many languages.