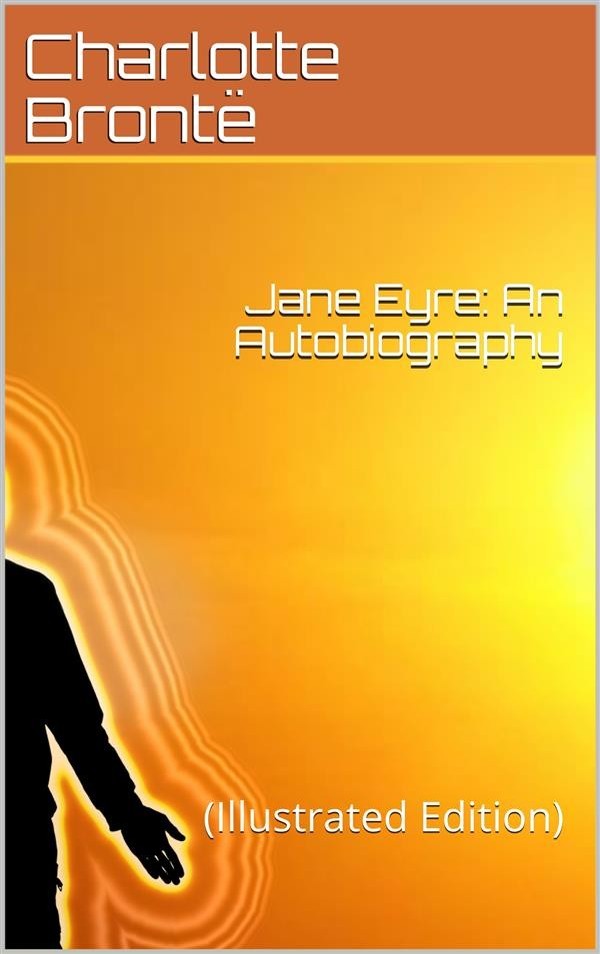 Jane Eyre (originally published as Jane Eyre: An Autobiography) is a novel by English writer Charlotte Brontë, published under the pen name "Currer Bell", on 16 October 1847, by Smith, Elder & Co. of London. Jane Eyre follows the experiences of its eponymous heroine, including her growth to adulthood and her love for Mr. Rochester, the brooding master of Thornfield Hall.

The novel revolutionised prose fiction by being the first to focus on its protagonist's moral and spiritual development through an intimate first-person narrative, where actions and events are coloured by a psychological intensity. Charlotte Brontë has been called the "first historian of the private consciousness", and the literary ancestor of writers like Proust and Joyce.

The book contains elements of social criticism, with a strong sense of Christian morality at its core, and is considered by many to be ahead of its time because of Jane's individualistic character and how the novel approaches the topics of class, sexuality, religion and feminism.

The novel is a first-person narrative from the perspective of the title character. The novel's setting is somewhere in the north of England, late in the reign of George III (1760–1820).[a] It goes through five distinct stages: Jane's childhood at Gateshead Hall, where she is emotionally and physically abused by her aunt and cousins; her education at Lowood School, where she gains friends and role models but suffers privations and oppression; her time as governess at Thornfield Hall, where she falls in love with her mysterious employer, Edward Fairfax Rochester; her time in the Moor House, during which her earnest but cold clergyman cousin, St. John Rivers, proposes to her; and ultimately her reunion with, and marriage to, her beloved Rochester. Throughout these sections, the novel provides perspectives on a number of important social issues and ideas, many of which are critical of the status quo.

Literary critic Jerome Beaty felt that the close first person perspective leaves the reader "too uncritically accepting of her worldview", and often leads reading and conversation about the novel towards supporting Jane, regardless of how irregular her ideas or perspectives are.