The Cloister and the Hearth 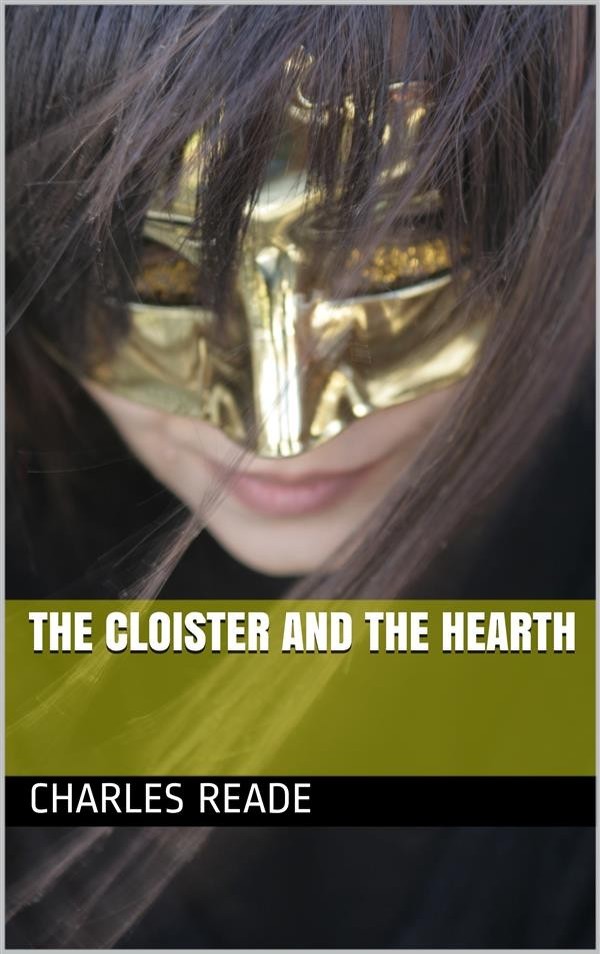 The Cloister and the Hearth

Subtitle: or, Maid, wife and widow: a matter-of-fact romance
Subtitle: a tale of the middle ages

A small portion of this tale appeared in Once a Week, July-September, 1859, under the title of "A Good Fight."


The Cloister and the Hearth (1861) is a historical novel by the English author Charles Reade. Set in the 15th century, it relates the story revolving about the travels of a young scribe and illuminator, Gerard Eliassoen, through several European countries. The Cloister and the Hearth often describes the events, people and their practices in minute detail. Its main theme is the struggle between man's obligations to family and to Church.

Based on a few lines by the humanist Erasmus about the life of his parents, the novel began as a serial in Once a Week magazine in 1859 under the title "A Good Fight", but when Reade disagreed with the proprietors of the magazine over some of the subject matter (principally the unmarried pregnancy of the heroine), he curtailed the serialisation with a false happy ending. Reade continued to work on the novel, and published it in 1861, thoroughly revised and extended, as The Cloister and the Hearth.

Married to Margaret Brandt, Gerard sets off to Rome from Holland to escape the persecution of a vicious burgomaster as well as to earn money for the support of his family. Margaret awaits his return in Holland and in the meantime gives birth to his son. As Gerard is the favourite with his parents, his two lazy and jealous brothers decide to divert him from Holland and receive a larger share of fortune after their parents' death. They compose and dispatch a letter to Gerard informing him falsely that Margaret has died. Gerard believes the news and, stricken by grief, gives himself to a dissolute life and even attempts a suicide. After being saved from death by chance, he takes vows and becomes a Dominican friar. Later Gerard preaches throughout Europe and, while in Holland, discovers that Margaret is alive. He is afraid of temptation and to shun Margaret becomes a hermit. Margaret discovers Gerard's hiding place and convinces him to come back to normal life in which he becomes a vicar of a small town. Gerard and Margaret no longer live as a man and wife, but nevertheless see each other several times a week. A few years pass, Gerard's son grows up and is sent to a private school. The book ends with Gerard's brothers' deaths and him and Margaret living (separate) happily to their old age.

The author of The Cloister and the Hearth, at the end of this story, reveals that Margaret's and Gerard's son, also named Gerard, became the great Catholic scholar and Humanist, Erasmus of Rotterdam, a major historical figure. Indeed, little is actually known about Erasmus' actual parentage (apparently illegitimate), though his parents were in reality named Margaret Roger and Gerard. Reade was apparently using his imagination to fill in some historical gaps in Erasmus' background. The Cloister and the Hearth can easily be read as anti-Catholic, as it presents Catholic discipline regarding the celibate priesthood as an unsympathetic obstacle preventing Margaret's and Gerard's love from continuing to be consummated.