Raped By The Stray & Forced To Carry His Pups 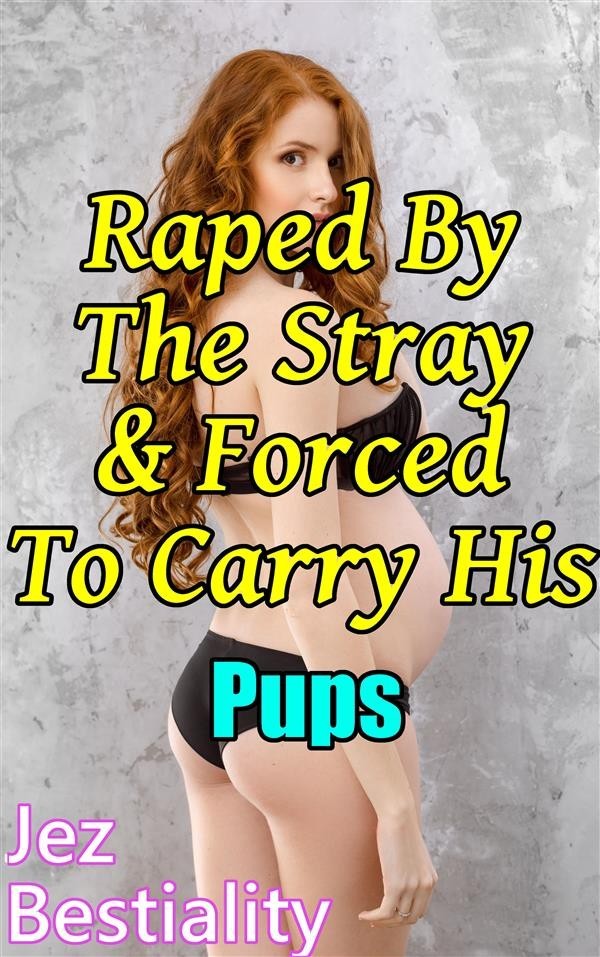 Raped By The Stray & Forced To Carry His Pups

Raped by a vicious Rottweiler while walking my dog, the stray beast forced me to perform sick, vile acts on him. I thought I was dead. When he was finally through with me, I wished I was.

But one thing kept me alive. One thing and one thing only: I was carrying his pups. Innocent little pups who deserved a shot at life. They needed me as much as I needed them.

I had to keep going - for them.

I really don't know what happened. One moment I was walking my Black Lab, Sydney, in the dog park and the next moment I was beset upon by a very large, very muscular Rottweiler who did such unspeakable acts to me that I carry the shame with me every day.

I had joked to my husband that I bought Sydney as a guard dog. Little did I know that he would tuck tail and run the moment I really needed him.

The details are all so clear in my head. It was just a month ago that I was brutally raped by the vicious stray and I can still recall it as if it were yesterday.

It was an early Sunday morning, not many people were at the park yet, just a couple walking their poodle. The morning air was crisp and the sound of birds happily chirping was all around us. Sydney did his normal business, sniffing every stick and flower in the park, then we played a bit of fetch before I was ready to head back.

Turning around, I heard it first: a low, barely audible growling. I froze in my tracks. I remember Sydney was in the middle of bringing me back the tennis ball and the moment he heard it, he dropped the fucking ball and ran.

I thought for sure the owner of the growling throat - of which I had yet to see - would chase after him. For a brief moment I feared for my dog's safety.

Then I saw him.

This large brute of a dog stepped out of the shadows and showed his large, menacing self. The moment I saw his eyes squinting and staring into my soul, every hair on the back of my neck stood straight up. My heart leapt in my throat and I found myself unable to move or even make a sound. To say I was terrified would be a gross misstatement.