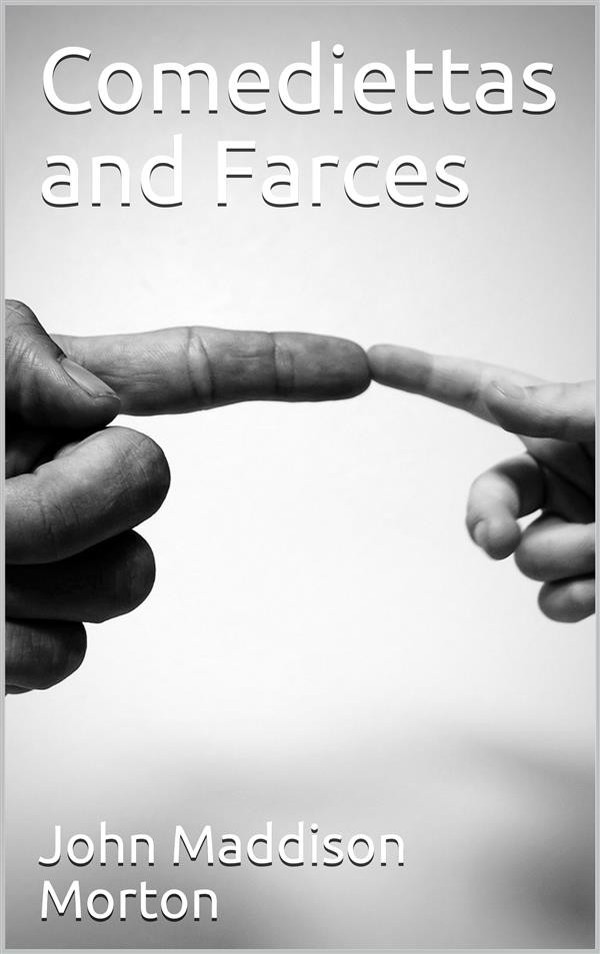 John Maddison Morton (3 January 1811 – 19 December 1891) was an English playwright who specialised in one-act farces. His most famous farce was Box and Cox (1847). He also wrote comic dramas, pantomimes and other theatrical pieces.

Box and Cox is a one act farce by John Maddison Morton. It is based on a French one-act vaudeville, Frisette, which had been produced in Paris in 1846.

The phrase "Box and Cox" has entered the English language: the Oxford English Dictionary defines it as "applied allusively to an arrangement in which two persons take turns in sustaining a part, occupying a position, or the like."

Mrs Bouncer, a London lodging-house keeper, is letting an apartment to a double tenantry – to Box, a printer on a daily newspaper, and to Cox, a journeyman hatter, the former occupying the room during the day, the latter during the night. They invariably meet on the stairs of the lodging-house when one comes in from work as the other is going out, but neither has any idea that Mrs Bouncer is letting his room to the other. Cox, suspicious that Mrs Bouncer has been using his flat during the day, complains to her that his coal keeps disappearing and there is "a steady increase of evaporation among my candles, wood, sugar and lucifer matches." He also complains that his room is continually full of tobacco smoke. Mrs Bouncer gives various excuses – among others, that Box, who, she says, occupies the attic, is a persistent smoker, and that his smoke must come down the chimney. Cox departs for his work at the hat shop, and on the stairs passes Box who is returning from the night shift at the newspaper.

Box has brought home with him a rasher of bacon, which he at once prepares to cook. He lights the fire, is indignant that his matches have been used and his candles burnt low; for, being at home only during the day, he suspects Mrs Bouncer of these depredations. Leaving his bacon to cook, he retires to bed for a short nap. Cox then returns, having been given the day off by his employer. He has bought a mutton chop and, going to cook it on the gridiron, finds the fire already lit and the rasher of bacon on the gridiron. He removes it, puts his chop in its stead, and hurries into an adjoining room for a plate. The slamming of the door awakens Box, who, recollecting his bacon, leaps from the bed, and finds the chop where he had left the rasher. He angrily seizes the chop, flings it from the window, and leaves the room to fetch a plate. Cox re-enters, and, in lieu of his chop, discovers the rasher, which follows the chop out of the window. Box and Cox meet, each imagining the other to be an intruder, each pulling from his pocket the last week's receipt for rent, and each clamouring loudly for redress from the landlady. Mrs Bouncer is forced to explain the mystery, and she throws herself on the kindness of Box and Cox by promising either of them a handsome second floor back room, which she hurries off to prepare.