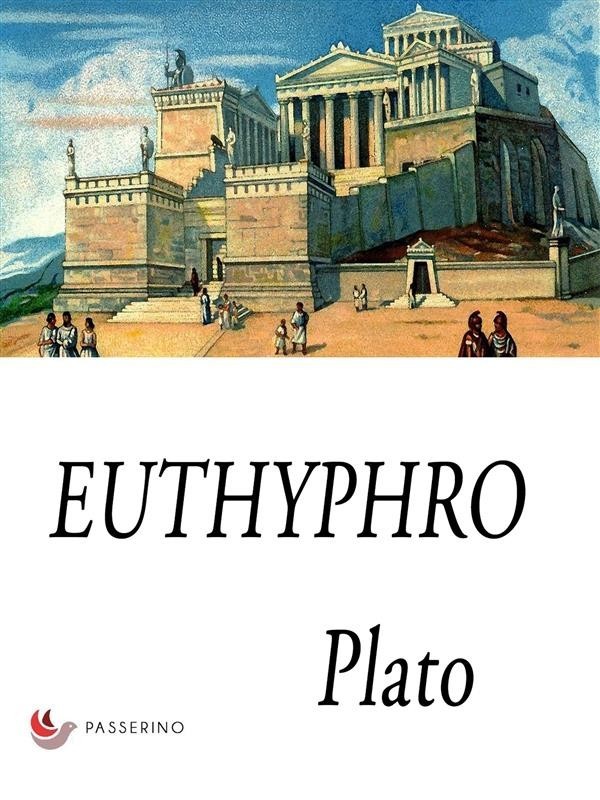 Euthyphro (395 BC) by Plato, is a Socratic dialogue whose events occur in the weeks before the trial of Socrates (399 BC), between Socrates and Euthyphro. The dialogue covers subjects such as the meaning of piety and justice.

Socrates was a classical Greek (Athenian) philosopher credited as one of the founders of Western philosophy, and as being the first moral philosopher, of the Western ethical tradition of thought. An enigmatic figure, he made no writings, and is known chiefly through the accounts of classical writers writing after his lifetime, particularly his students Plato and Xenophon. Other sources include the contemporaneous Antisthenes, Aristippus, and Aeschines of Sphettos. Aristophanes, a playwright, is the only source to have written during his lifetime.