The Sense of Taste 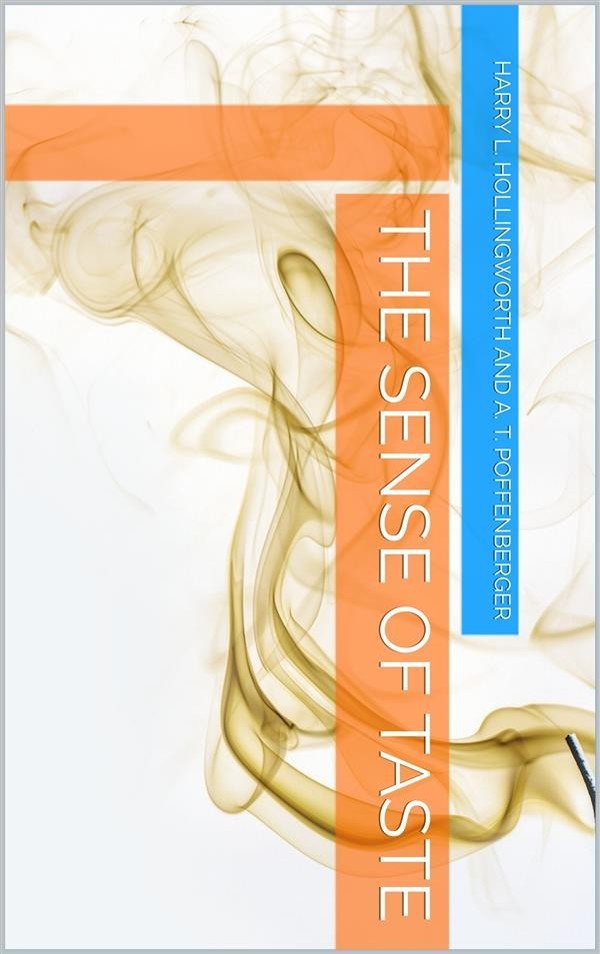 The Sense of Taste

"The Sense of Taste" is a book of two hundred pages by two members of the faculty of Columbia University, H. L. Hollingworth and A. T. Poffenberger. It is one of a series in preparation, with the title "Our Senses and What They Mean to Us." It is edited by G. Van N. Dearborn, who contributes an introduction to this volume, which is, as he truly says, "at once interesting and scientific up to the hour."

While it does not purport to solve any of the riddles still presented by this sense, it gives an excellent summary of present knowledge, the writers who have done most to elucidate the subject being, with one exception, duly cited. The authors are more careful than their predecessors in not claiming for the sense of taste what belongs to the allied sense of smell; yet, after narrowing its claim, they succeed in making it out nevertheless an extremely interesting study from many other points of view besides the culinary.

New light is thrown on the dictum de gustibus non est disputandum, taken literally, and no important point in the anatomy, physiology, and psychology of the matter is overlooked; except that of the development of taste in the individual, as well as the race, which seems to be from the exclusive liking for sweet, followed by sour, and, finally, bitter, the desire for which is an advanced epicurean trait. Attention is called, however, to the very interesting fact regarding "bitters" that they are valuable chiefly as appetizers, and therefore need not be swallowed to procure their medicinal or tonic effect.