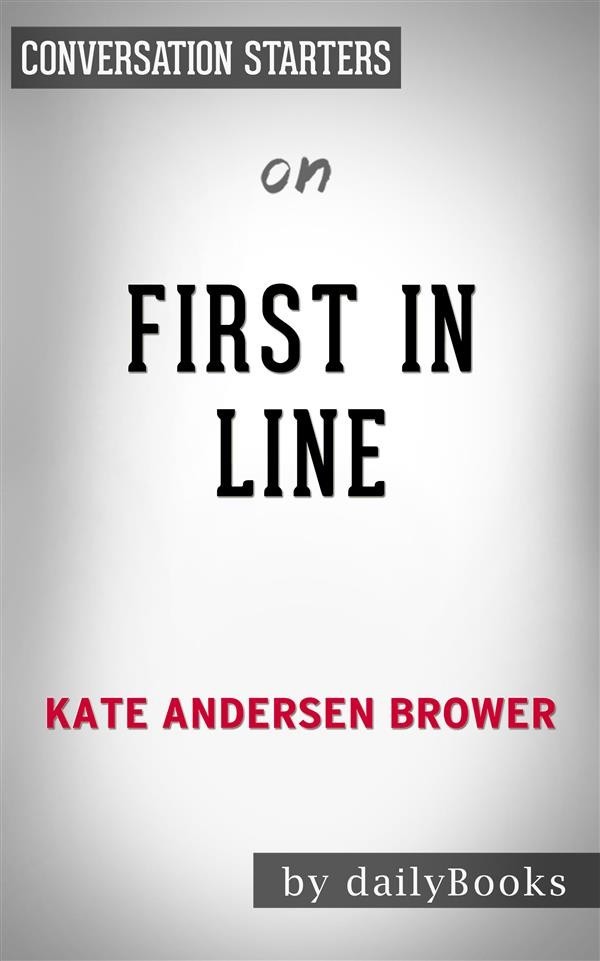 The vice presidency has been described by John Nance Garner as   “not worth a bucket of warm piss." For men who have previously occupied powerful political positions before becoming subservient to the president, being vice president is a thankless job. In this book, accounts of how vice presidents have been maneuvering for more important roles and positions within the president’s inner circle is told. Through the years, their often ignored presence has increasingly become more important and have contributed to changes in how politics is run today.

Written by the bestselling author of The Residence and First Women, First in Line is hailed by critics as a compelling historical narrative.