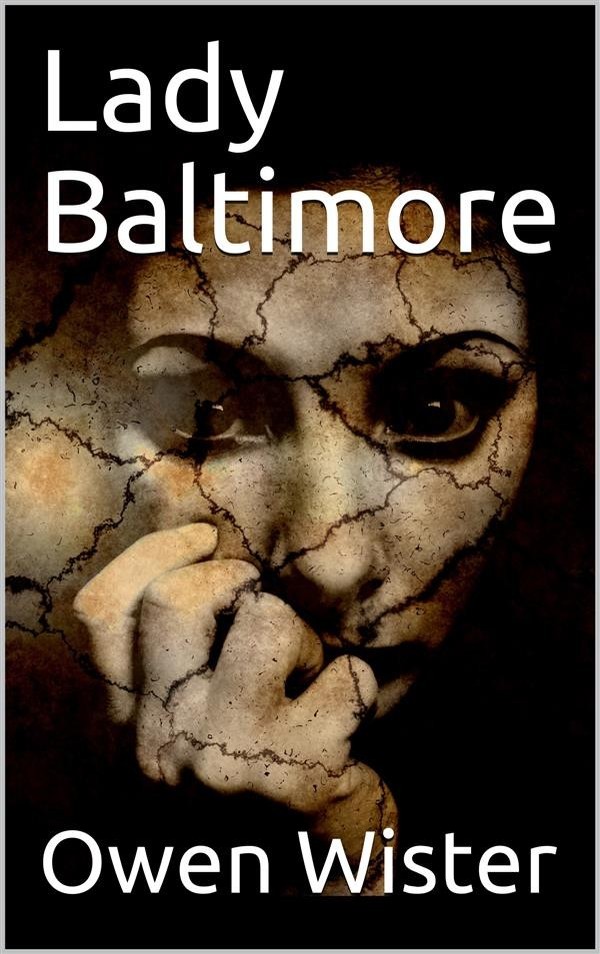 Lady Baltimore is one part social commentary, one part romance, one part comedy. Set in South Carolina at the turn of the century, it dramatically and comically shows the tension of a town and ultimately a nation. What kind of tension? Well, tensions between generations, regions, races, and social classes.

(We see domineering aunts, for example, from both North and South, who want to "rule" over their nephews and nieces.) There is a generation (probably those fifty and up) who CANNOT for one minute put the Civil War behind them, and there is a generation (especially those in their twenties and late teens) who don't quite understand why it still has to be such a big deal, who'd like to see some change or progress at least. There's definitely still tension between North and South as well.

Our narrator is a "Yankee" visiting a Southern town. His "Yankee" aunt warns him throughout not to be too influenced by the Southerners. She doesn't want him to like or love his travels too much. And the people of the town, especially the Somebodies of the town, find it hard to open up with any Yankee no matter how seemingly charming. From the narrator's viewpoint, readers see the tension between these two sides is still very much alive. Race. This is a BIG, BIG, BIG issue in the novel. For better or worse.

On one hand, it could always allow for discussion and critical thinking on the part of the reader. But on the other hand, it might make some very uncomfortable in the process. Because whether the "racism" is just racism by condescension or racism by pure ugliness and hatred, it is still very present in this novel. (Let's just say that the narrator and almost every single person in the novel does NOT believe in equality of the races, and most certainly does not believe that they should have the right to vote or hold any sort of political office.) Social class also plays a role in this one. We've got the tension between people who once had money but now only have class, manners, and pride. And the newly rich who many view as having NO class, and low morals.