The Age of the Crusades 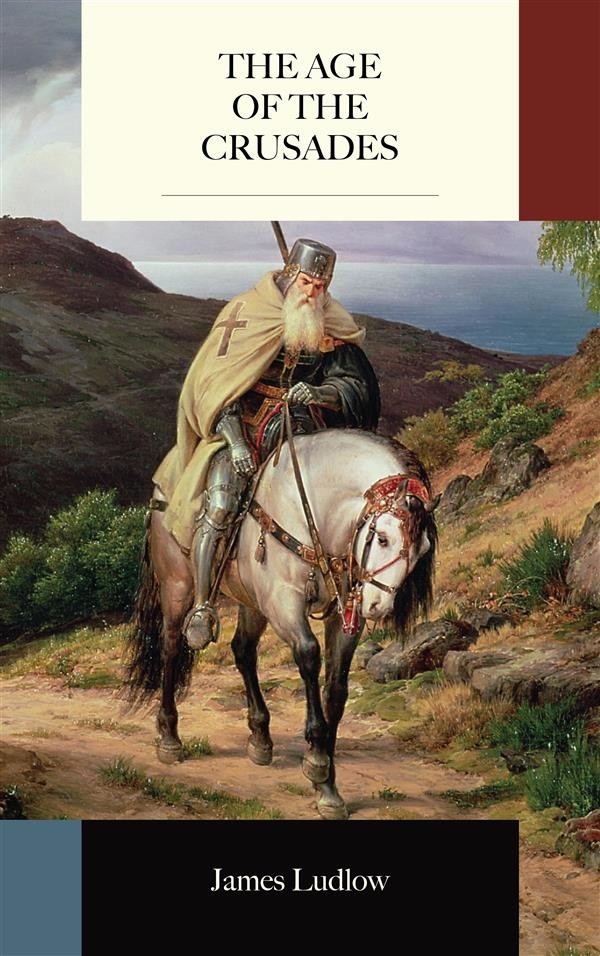 The Age of the Crusades

CARDINAL BARONIUS, the historian of the church down to the year 1198, designated the period which then closed as the Dark Ages. The propriety of the title has insured its perpetuity. The era of the crusades is almost evenly divided by the date which all scholars, following Baronius, regard as marking the end of the worst and the beginning of better times. The eleventh and twelfth centuries were the battle-ground on which the grim spectres of the old met the bright advancing spirits of the new civilization.
It must be remembered that the peoples then dominant were the descendants of those barbaric hordes whose irruption from northern Europe and western Asia had swept away the Roman empire. The fierce spirit of the Frank in Gaul, of the Goth in Spain, and of the Lombard in Italy was not yet tempered by the arts and philosophy their fathers had so nearly destroyed, and whose renaissance had not yet begun.
It was but a few generations since the people that had inherited the Roman civilization had been largely exterminated. So complete had been the ravage that in the eighth century much of the land in Italy still remained forest and marsh, a condition to which it had reverted. Parcels of ground were purchased by strangers as eremi, the title secured by the fact of having cleared and cultivated any given spot. The reader can readily paint his own picture of the society which settled these lands by recalling such facts as that from 900 to 930 Italy was under the Huns; in 911 Normandy was conquered by Rollo the Dane; in 1029 the Normans possessed themselves of the south of Italy.
Culture, however, was not entirely extinct. The age produced many fine specimens of what is best in manhood and womanhood, although, in comparison with the general condition, these were like sporadic bushes on the breast of a land-slide, whose roots have maintained their hold through the rushing debris, or which have sprung up afresh in the new soil...