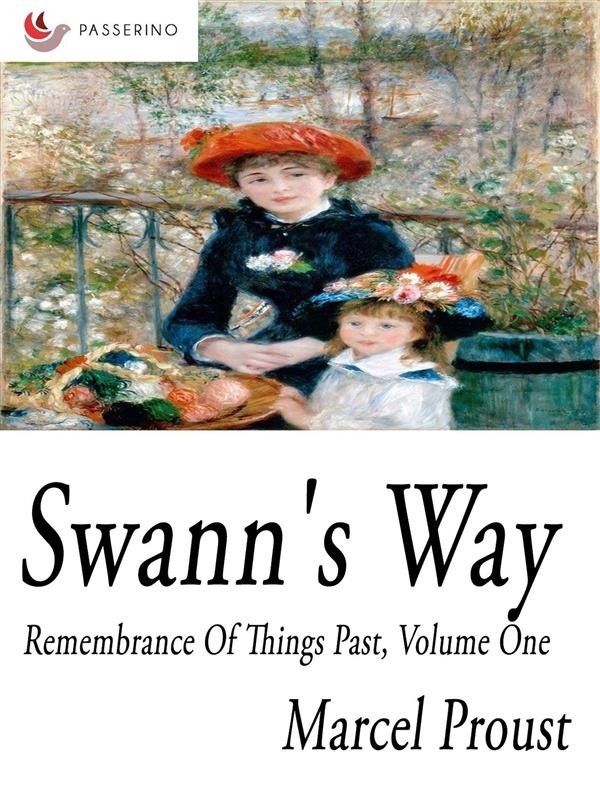 "Remembrance of Things Past"  ("À la recherche du temps perdu" ) — is a novel in seven volumes, written by Marcel Proust (1871–1922).
It is considered to be his most prominent work, known both for its length and its theme of involuntary memory, the most famous example being the "episode of the madeleine" which occurs early in the first volume.

Valentin Louis Georges Eugène Marcel Proust (10 July 1871 – 18 November 1922), known as Marcel Proust, was a French novelist, critic, and essayist best known for his monumental novel "À la recherche du temps perdu" (In Search of Lost Time; earlier rendered as Remembrance of Things Past), published in seven parts between 1913 and 1927).
He is considered by critics and writers to be one of the most influential authors of the 20th century

Translated From The French By C. K. Scott Moncrieff