The Land of Footprints 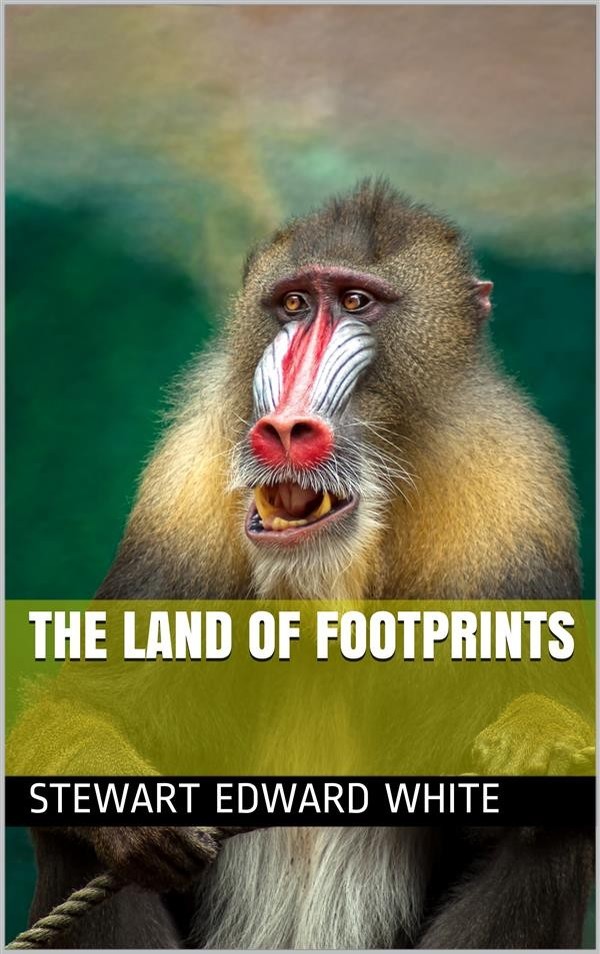 The Land of Footprints

Some travel books authors try to impress the reader with a full sense of the danger and hardship they have undergone. Others are deadly afraid of bragging about their adventures, knowing, for instance, that hundreds of others have been charged by a lion and may be reading their book.

In The Land of Footprints, Stewart Edward White attempts to be the ideal travel book author, one who tells the reader what the country, its people, and its animals are really like, "not in vague and grandiose 'word paintings, 'not in strange and foreign sounding words and phrases, but in comparison with something they know."

The Land of Footprints is the enormous enjoyable, immensely readable memoir of Stewart Edward White's year spent in East Equatorial Africa at the beginning of the 20th century.

STEWART EDWARD WHITE (1873-1946) was born in Michigan and lived in California where he became known as the author of many articles, short stories, and books about the state's mining and lumber camps and his explorations around the world. He devoted the last thirty years of his life to writing accounts of his wife's mediumistic explorations of the inner dimensions of life.