The Natural History of Selborne 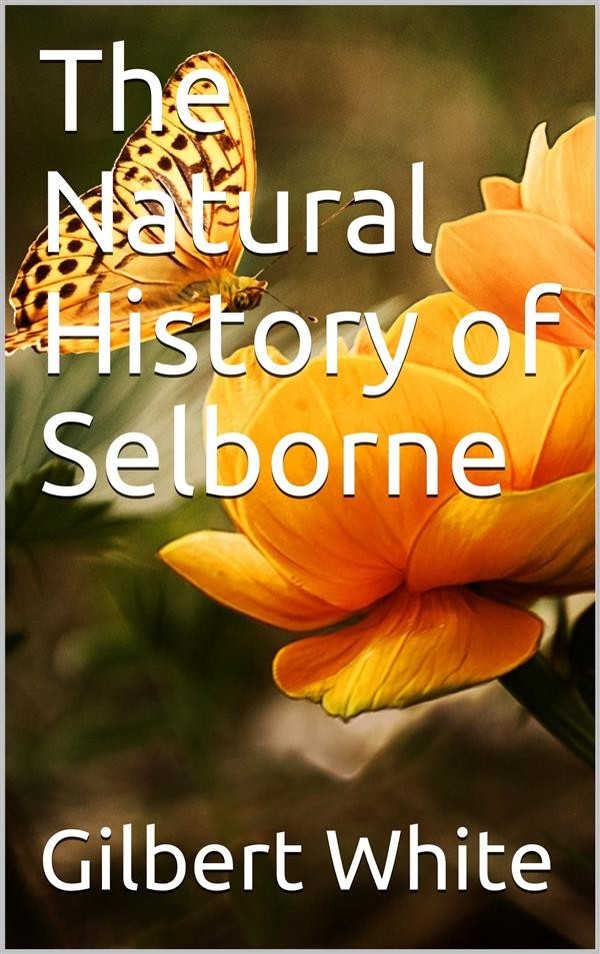 The Natural History of Selborne

The Natural History and Antiquities of Selborne, or just The Natural History of Selborne is a book by English naturalist and ornithologist Gilbert White. It was first published in 1789 by his brother Benjamin. It has been continuously in print since then, with nearly 300 editions up to 2007.

The book was published late in White's life, compiled from a mixture of his letters to other naturalists—Thomas Pennant and Daines Barrington; a 'Naturalist's Calendar' (in the second edition) comparing phenology observations made by White and William Markwick of the first appearances in the year of different animals and plants; and observations of natural history organized more or less systematically by species and group. A second volume, less often reprinted, covered the antiquities of Selborne. Some of the letters were never posted, and were written for the book.

The main part of the book, the Natural History, is presented as a compilation of 44 letters nominally to Thomas Pennant, a leading British zoologist of the day, and 66 letters to Daines Barrington, an English barrister and Fellow of the Royal Society. In these letters, White details the natural history of the area around his family home at the vicarage of Selborne in Hampshire.

As a compilation of letters and other materials, the book as a whole has an uneven structure. The first part is a diary-like sequence of 'letters', with the breaks and wanderings that naturally follow. The second is a calendar, organized by phenological event around the year. The third is a collection of observations, organised by animal or plant group and species, with a section on meteorology.