A Journey from This World to the Next 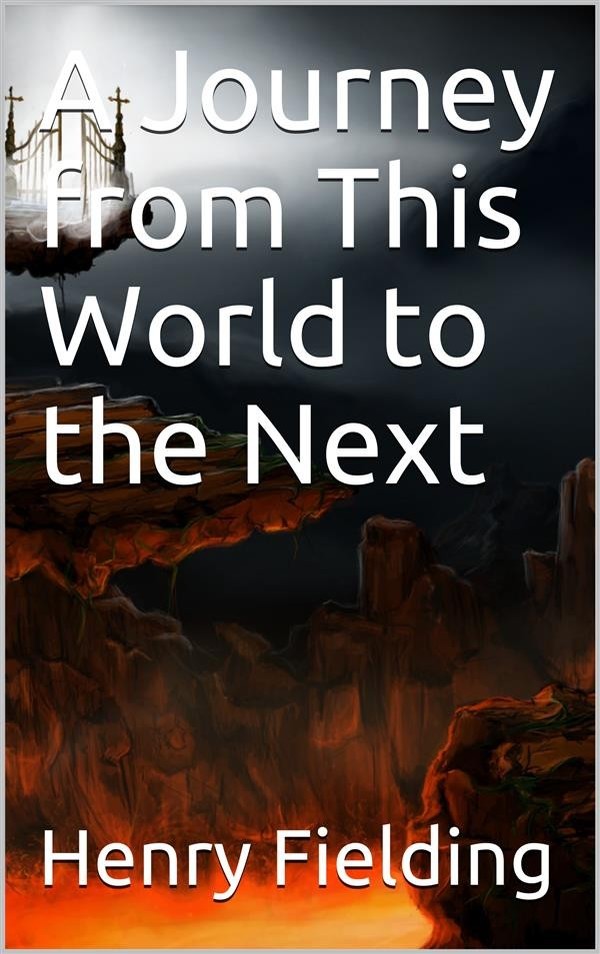 A Journey from This World to the Next

The afterlife, as imagined by England's foremost satirist from the first half of the 18th century, Henry Fielding, in which the author puts us on that he has discovered a portion of manuscript which appears to be the work of a recently deceased spirit describing their experiences after death.

This spirit left its body only after some difficulty (the eyes and mouth were closed!) then joins a motley crew of the recently departed on a phantom coach journey into the next world, culminating in their judgement at the gates of Heaven and Hell.

What there was proved to be decidedly more about this life than the next, with the majority of the book turning out to be a narrative about the many lives of the one time Emperor Julian, who kept getting sent back to Earth to live over again until he lived right.

Being sent back to live over again is the punishment for not being worthy of heaven and the reward for not being bad enough for hell. Julian returned as, amongst other occupations, a beggar, a miser, a soldier, a monk, a fool and a king, but he never quite got it right.

Elsewhere there are cameo appearances from the likes of Alexander the Great, Oliver Cromwell, Homer and Shakespeare.

And what of heaven then?

Well, if you have ever read Fielding's Tom Jones, you will be unsurprised to learn that 'there was not a single prude in Elysium'.