The Land of Desolation: Being a Personal Narrative of Observation and Adventure in Greenland 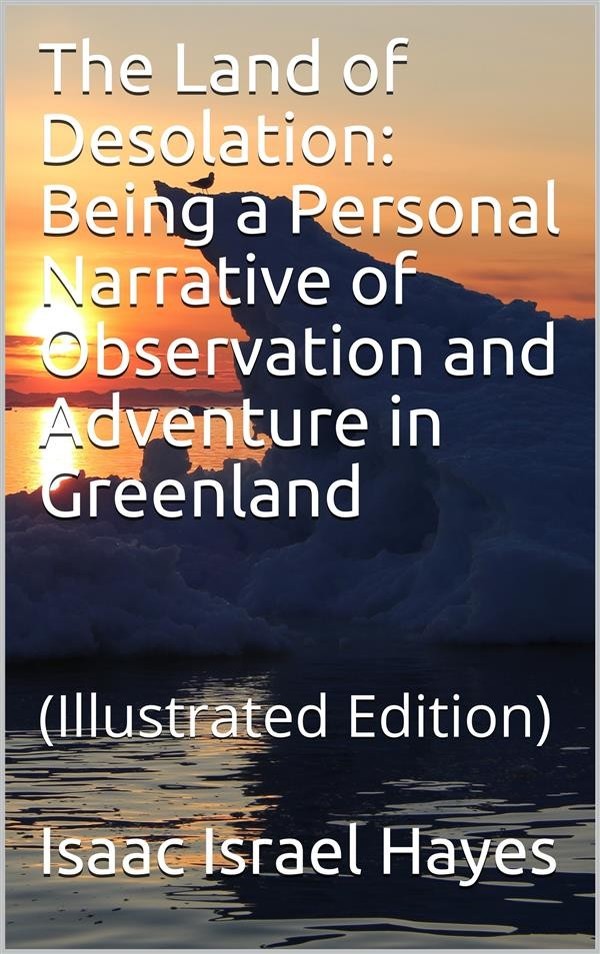 The Land of Desolation: Being a Personal Narrative of Observation and Adventure in Greenland

The following pages are a record of a visit to Greenland, made in the summer of 1869, with a small party of friends, in the steam-yacht of Mr. William Bradford, whose widely celebrated pictures of Arctic scenery have received such deserved commendation; for, whether we consider the difficulties of the subject which that artist has undertaken, or the unusual exposures and hazards he has encountered, his success has been commensurate with his zeal, talent, and unflagging energy.

Since Mr. Bradford was desirous only of obtaining materials for his easel, the voyage was a leisurely one, being mostly near the coast, where halts were from time to time made at such places as presented special attractions to the painter. The summer was therefore devoted to the study of the picturesque rather than to the scientific; yet numerous opportunities were afforded in the latter direction, especially with respect to observing the formation of Greenland glaciers and icebergs—subjects which have not hitherto received much attention. Facilities never before enjoyed by Americans were also obtained for visiting the site of the colonies of the ancient Northmen, who occupied that country from the tenth to the fifteenth centuries, and whose restless love of adventure led them even so far from their native homes as our own shores, at least five hundred years before the renowned voyage of Columbus.

Our range of the Greenland coast was more than a thousand miles, terminating a good way beyond the last outpost of civilization on the globe, in the midst of the much dreaded “ice-pack” of Melville Bay.