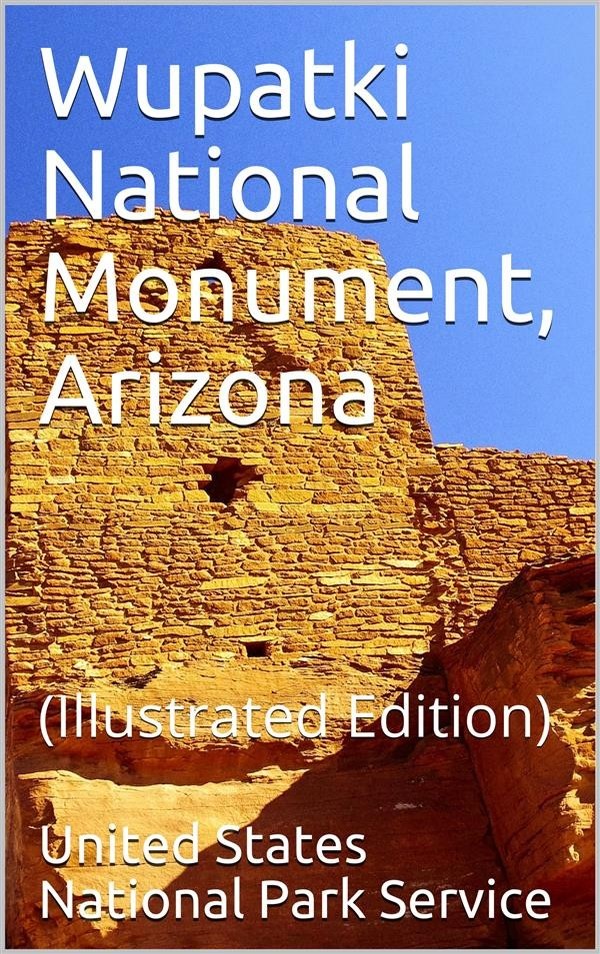 These abundant prehistoric ruins constitute the tangible and colorful remains of an eleventh-century Indian “land rush” that resulted from the earlier eruption of Sunset Crater, a nearby volcano.

Coming from several directions and bringing different customs and habits, the various tribes met and mixed, though remaining in large part distinct groups, forming a local cultural pattern differentiated from its contemporaries in other sections of the prehistoric American Southwest.

The many ruins in Wupatki National Monument are in an unusual state of preservation. The most accessible are the Citadel and Wupatki, located 5 and 14 miles, respectively, from U. S. Highway 89.