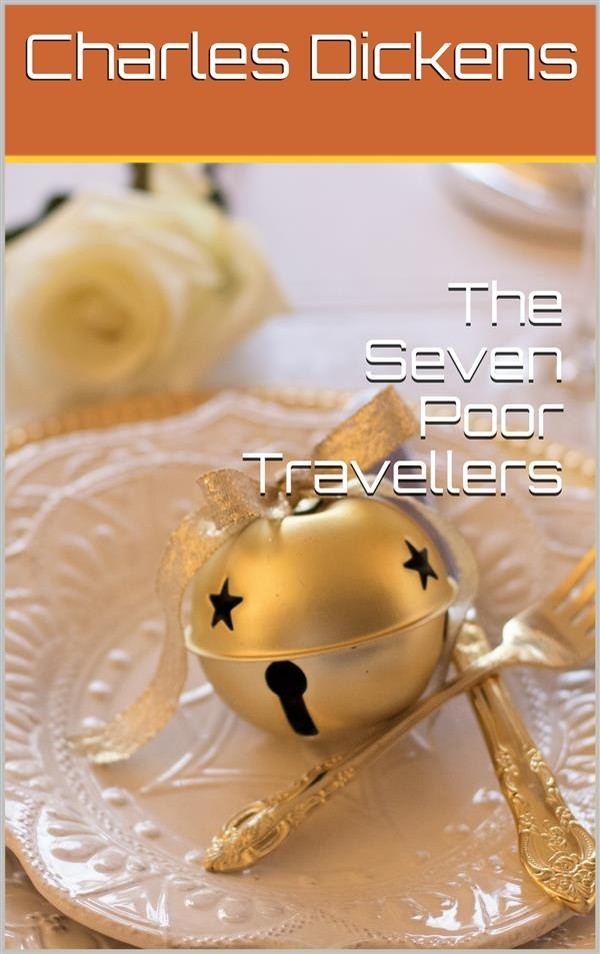 A short and inspirational work by Charles Dickens written as a Christmas story.

Written in the first person, Dickens tell of being a "poor traveller," and discovering a humble inn during his travels. Set up as a charitable hostel by a gentlemen deceased over a century previously, the inn offers to "six poor traveller's," true in heart, free lodging for one night plus enough money to purchase a simple meal.

After satisfying himself of the bona fides of this charitable work, the "seventh poor traveller," as Dickens refers to the narrator, determines to contribute his own gift to his fellow "traveller's," it being Christmas Eve. Securing a sumptuous meal for the holy occasion, and preparing his own secret recipe of wassail, he shares a most satisfying Christmas Eve meal with his fellows, topping off the night with a personal story that befits a Christ-like life of humble service to the meanest among us.

The story told, and following activities, serve to illustrate well the concept Dickens wishes to drive home, which is that at best we are all "poor traveller's" together in this life, and make the best of it all by sharing with a true heart whatever good and honest fare comes our way. Without the burden of judging harshly those whom we encounter who seem beneath our station, true happiness may be achieved before we, too, depart this veil of tears.