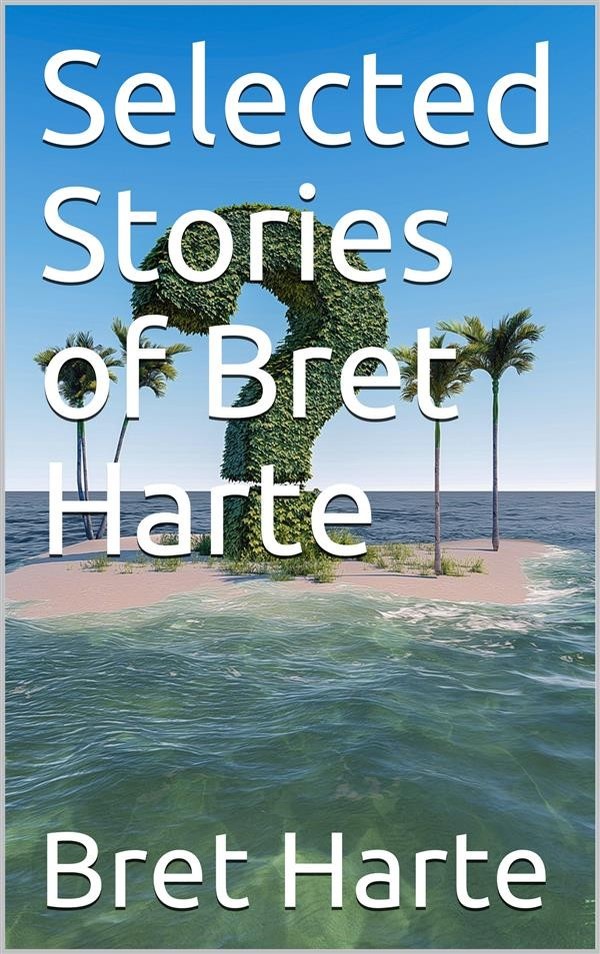 The life of Bret Harte divides itself, without adventitious forcing, into four quite distinct parts. First, we have the precocious boyhood, with its eager response to the intellectual stimulation of cultured parents; young Bret Harte assimilated Greek with amazing facility; devoured voraciously the works of Shakespeare, Dickens, Irving, Froissart, Cervantes, Fielding; and, with creditable success, attempted various forms of composition. Then, compelled by economic necessity, he left school at thirteen, and for three years worked first in a lawyer's office, and then in a merchant's counting house.

Harte does a fine job, also, with accents and human interactions, particularly showing well the man/woman and man/man relationships in the Gold Rush camps and elsewhere, where women were often rare and men often lonely.

The luck of Roaring Camp -- The outcasts of Poker Flat -- Miggles -- Tennessee's partner -- The idyl of Red Gulch -- Brown of Calaveras -- High-water mark -- A lonely ride -- The man of no account -- Mliss -- The right eye of the commander -- Notes by flood and field -- An episode of Fiddletown -- Barker's luck -- a yellow dog -- A mother of five -- Bulger's reputation -- In the Tules -- A convert of the mission -- The indiscretion of Elsbeth -- The devotion of Enriquez.