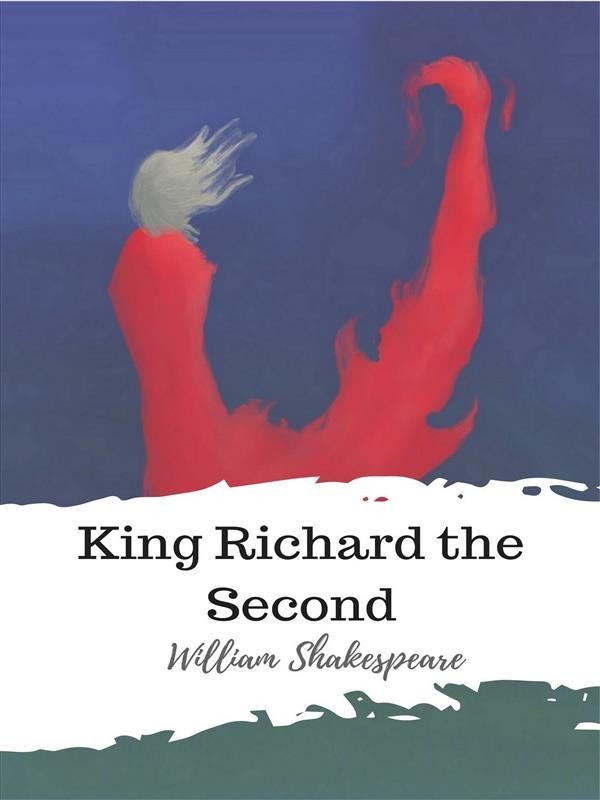 Written in 1595, Richard II occupies a significant place in the Shakespeare canon, marking the transition from the earlier history plays dominated by civil war and stark power to a more nuanced representation of the political conflicts of England's past where character and politics are inextricably intertwined. It is the first of four connected plays—including 1 Henry IV, 2 Henry IV, and Henry V—generally considered Shakespeare's finest history plays. The drama of Richard II centers on the power struggle between the grandiloquent King Richard and the plain-spoken, blunt Henry Bolingbroke, who is banished from Britain at the beginning of the play. But when Henry's father, John of Gaunt, dies, Richard confiscates his property with no regard to his son's rights, and Bolingbroke returns to confront the king, who surrenders his crown and is imprisoned in Pomfret Castle, where he is soon murdered.