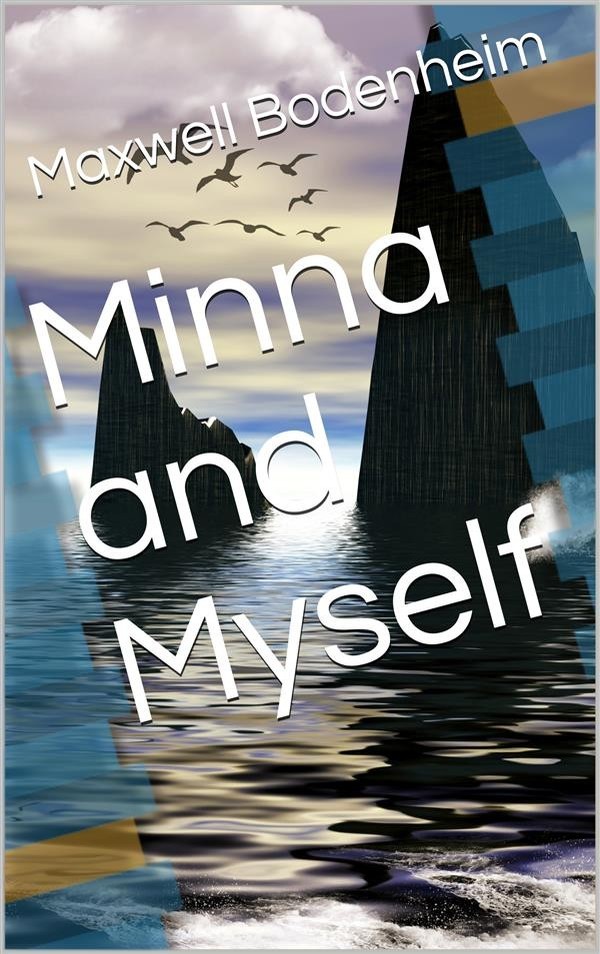 Famous Classic Poems; including THE MASTER-POISONER

Maxwell Bodenheim (May 26, 1892 – February 6, 1954) was an American poet and novelist. A literary figure in Chicago, he later went to New York where he became known as the King of Greenwich Village Bohemians. His writing brought him international notoriety during the Jazz Age of the 1920s.

The first edition of Bodenheim's first book and of author Ben Hecht's as well, having collaborated on the second half of this little volume, entitled "The Master Poisoner" [the point determining the first issue of this book being 'Posner' instead of 'Poisoner' on page 67]. The book is inscribed, "A signature that won't rub out, Maxwell Bodenheim." Bodenheim was one of Greenwich Village's early characters, eking out a living reading his poetry and always at the edge of poverty. In l954, having lost his apartment and reduced to begging for hand-outs, Bodenheim was found murdered along with his third wife in an apartment they were staying in in the Bowery.