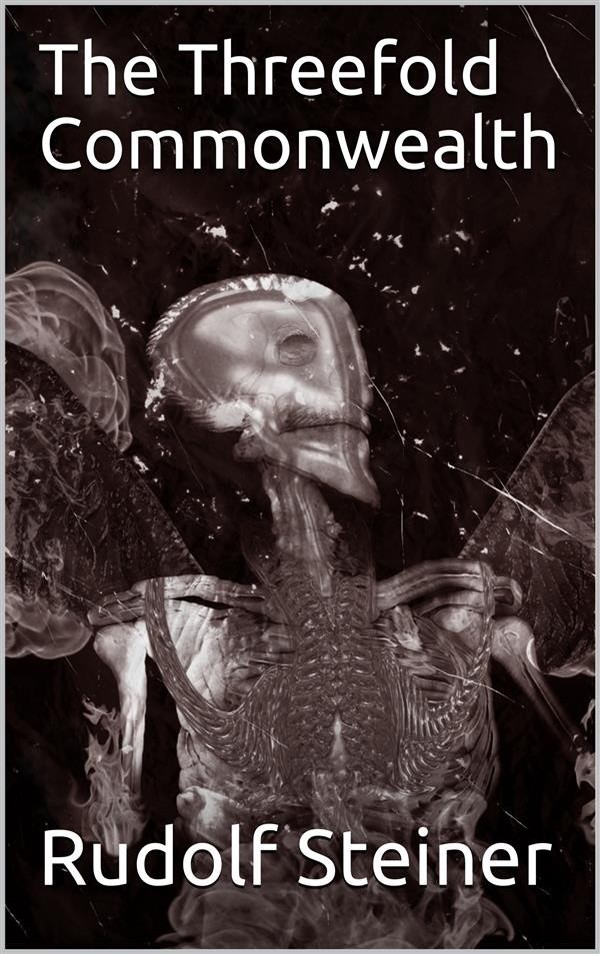 Charles Dickens, no lover of aristocrats and a staunch defender of the oppressed, paraphrased the French Revolution'a motto as Liberty, Equality, Fraternity...or Death. The Terror which accompanied the revolution wrote with a finger dipped in blood, and was what the ruling classes of all Europe were to expect if the social question was not resolved. In 1830 the barricades were raised in Paris, there were uprisings in Germany, Poland and Belgium. They were suppressed, but the sufferings of the peoples continued and revolt simmered below the surface. In 1848 revolutions swept Italy, Vienna, Budapest, Berlin and, again, Paris. In England in 1815 and 1832 riots of hungry workers broke out and Habeas Corpus was suspended for the first time in history.

It all came to a head and burst out in the World War of 1913. Immediately thereafter, in 1919, Rudolf Steiner published his Kernpunkte der Sozialen Frage (Towards Social Renewal - Basic Issues of the Social Question), in which he presented the principles of the Threefold Commonwealth or Social Triformation. This book and the movement to which it related were directed to a Germany which was at a low point in its history: the devastating war had been fought and lost at a tremendous cost in young manpower; the economy was in shambles and the political system, based on a military-aristocratic oligarchy, was defunct. A vacuum existed, which Steiner and his associates sought to fill with new ideas and spiritual strength. His "Appeal to the German People and the Civilized World" - included in Towards Social Renewal, was counter-signed by many important personalities from Germany, Austria and Switzerland and widely distributed in that area. An extensive campaign of lectures, publications and meetings was undertaken.

But by 1922 it became clear — especially after an unsuccessful attempt on Steiner's life in Munich by nascent Nazi groups — that the vacuum was being filled by those other forces which later inflicted a degree of destruction and death on Europe which even the most pessimistic minds could hardly have imagined. Steiner, however, seemed to have foreseen what was to come. In the last chapter of "Toward Social Renewal we read: "One can anticipate the experts who object to the complexity of these suggestions and are uncomfortable even thinking about three systems that cooperate with each other . . . This must become clear to them: either people will accommodate their thinking to the requirements of reality, or they will have learned nothing from the calamity and will cause innumerable new ones to occur in the future."

Nevertheless, the historic moment for the nations and leaders of Central Europe to "accommodate their thinking to the requirements of reality" had passed and the Threefold Commonwealth movement was abandoned as far as its political and economic aspects were concerned. The spiritual aspects were actively pursued however and, to a certain limited extent, were successful, as is evidenced by the growth of the Waldorf School movement.

When first attempted, almost a hundred years ago, the Threefold Commonwealth movement failed. The question is whether it failed decisively, forevermore, or whether there is still hope for its realization. In the latter case, the previous failure would be an episode in a historical development, which bears fruit when the ideals of Liberty, Equality and Fraternity are practiced realized as functions of a Threefold Commonwealth.