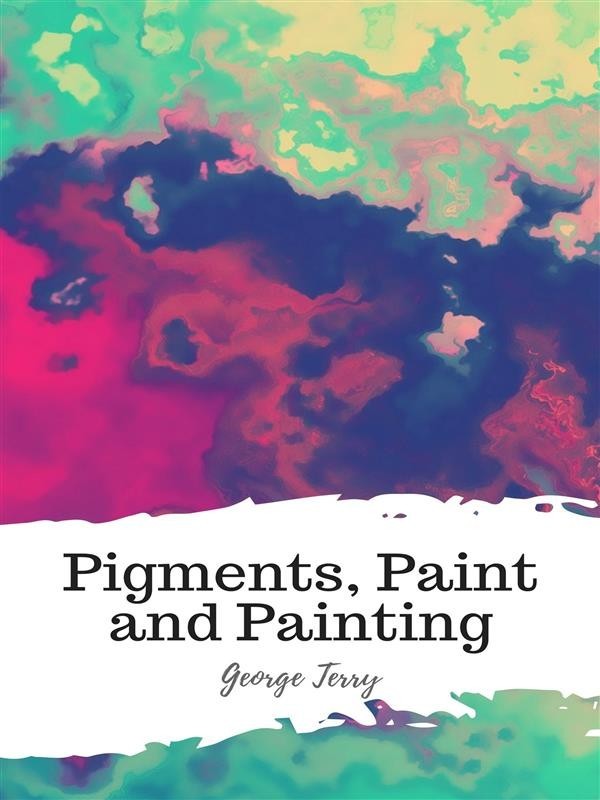 In days gone by, the painter who served the usual term of apprenticeship was deemed to have done all that was required to qualify him for his trade. He may have learned little or much, but he had “served his time,” and that was all that was expected of him. So far as it went, the training was good, because it was nothing if not practical, and practice is an essential element of skill. But nowadays such a training can only be considered partial; mere practice, without any scientific knowledge of the principles which underlie it, is but half a qualification for the workman who aims at being really a master of his trade.