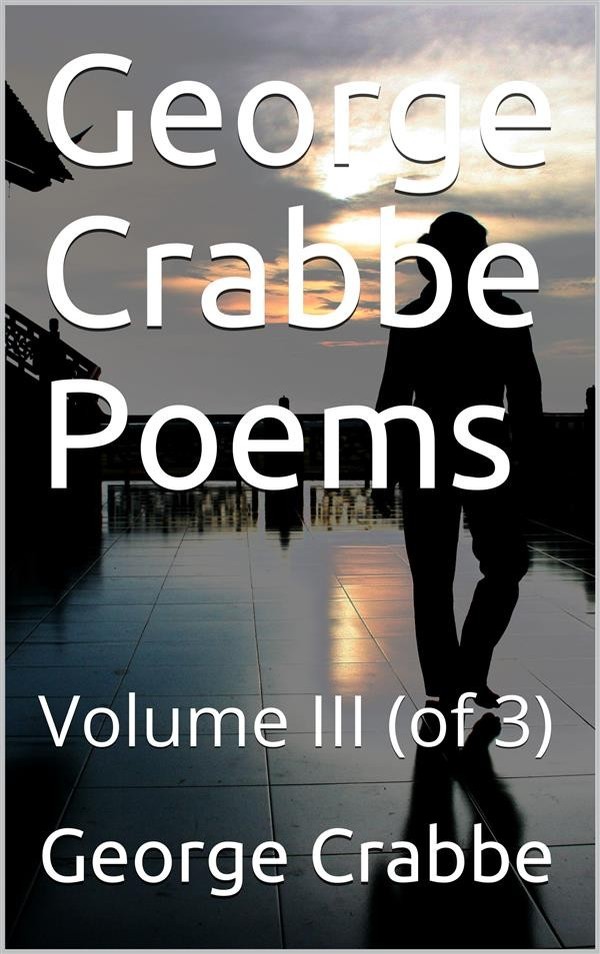 George Crabbe (1754-1832), poet and Church of England clergyman, was born on 24 December 1754 in Aldeburgh, Suffolk. After working for several years as an apothecary and surgeon's assistant at Woodbridge and Aldeburgh, in 1779 he gave up medicine and went to London to try his fortune as an author. His early attempts at writing included a poem called The Hero on Prince William Henry, the youngest son of George III, and The Library, which was published in 1871.

Crabbe finally decided on a career in the church and he was ordained as a deacon in Norwich in December 1781. He was licensed curate to the Reverend James Bennet, rector of Aldeburgh. In 1782 he was appointed domestic chaplain to the Duke of Rutland and moved to Belvoir Castle. On 4 August he was ordained as a priest. In 1785 Crabbe became curate of the parish of Stathern, where he remained for four years. He received the LLB degree, in January 1789 and the livings of Muston in Leicestershire and West Allington in Lincolnshire, neighbouring parishes near Belvoir Castle.

The following summer Crabbe was asked by John Nichols to assist in the compilation of his monumental History and Antiquities of Leicestershire (8 volumes, 1795-1815). Crabbe also produced The natural history of the vale of Belvoir, first published in 1790 in Nichols's Bibliotheca Topographica Britannica. Crabbe contributed extensively to other parts of Nichols's History.