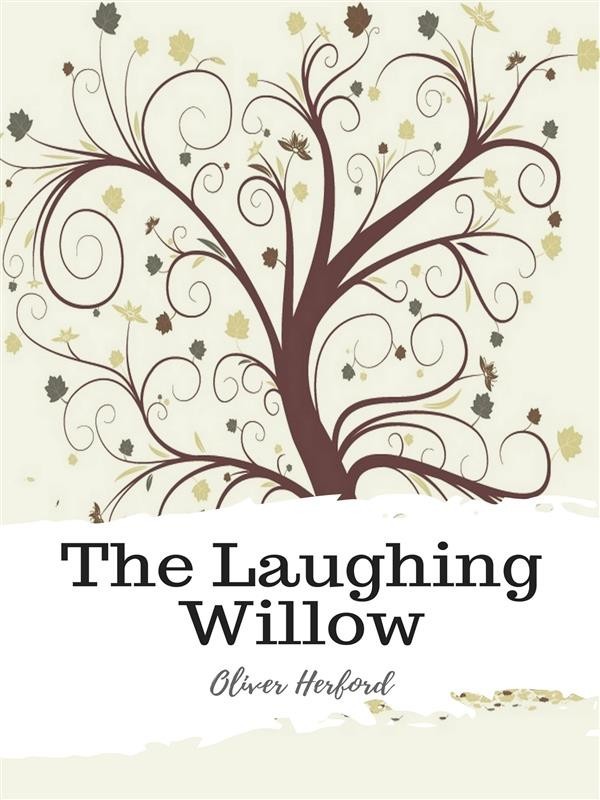 Oliver Herford, a writer, artist, and illustrator, was born in Sheffield, England on December 2, 1860 (not 1863, as is widely stated) to Rev. Brooke Herford and Hannah Hankinson Herford. Oliver's father, Brooke, was a Unitarian minister who moved the family to Chicago in 1876 and to Boston in 1882. Oliver attended Antioch College in Yellow Springs, Ohio from 1877 to 1879. Later he studied art at the Slade School in London and the Académie Julien in Paris.