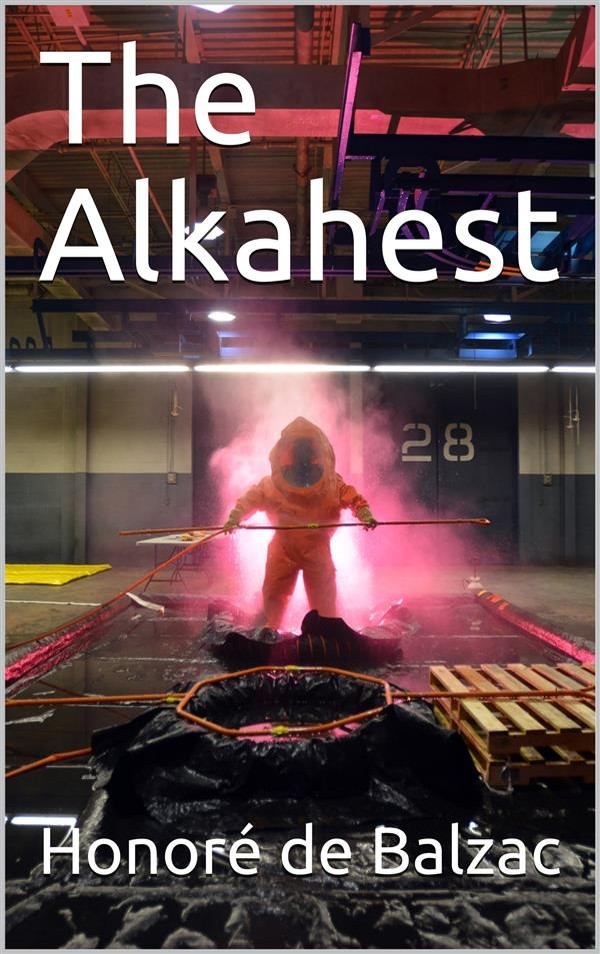 Honoré De Balzac was a French novelist and playwright. The Alkahest: or the House of Claës has also been called La Recherche de l'absolu or The Quest of the Absolute. Historically, an alkahest is a universal solvent that has the power to dissolve any substance known to man, even gold. It also was speculated that the alkahest was in actuality the philosopher's stone, or the element that could turn anything into gold and would make a man immune to even death. A philosopher at his core, Balzac utilizes this mythological device to explore obsession and its effects.

As the main character of the book, Balthazar Claës, is introduced to the mysteries and wonder of alchemy, his quest for the alkahest or the philosopher's stone begins. His determination quickly becomes a single-minded obsession. As he sinks deeper into his sole fixation he begins to ruin his life and that of his family. This downfall makes the message of the book very clear - The struggles of Balthazar's wife Josephine pull at the heart strings of the reader, and watching her suffer as a result of her husband's self-centered obsession and negligence drives Balzac's main point home: when we think only of ourselves those around us suffer deeply.

This short book, ending in tragedy, is a great read for the individual interested in Balzac's philosophy. Often considered as a masterpiece, this book is one of Balzac's finest. It stands out as an interesting story for a wide range of readers from the casual to the academic.