The Voice of the City: Further Stories of the Four Million 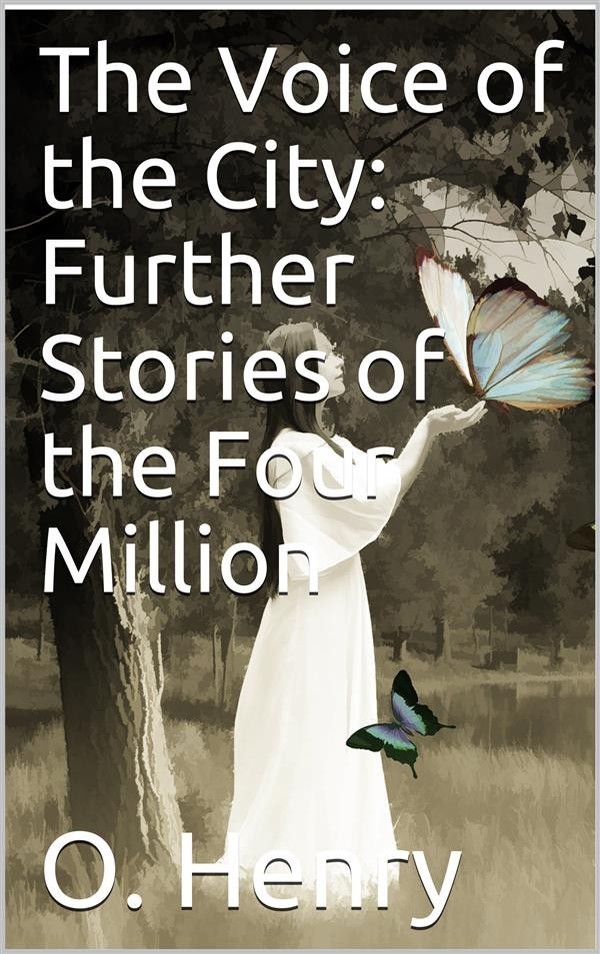 The Voice of the City: Further Stories of the Four Million

O. Henry was an American writer who was know for his wit and intersting plot twists. He was a very prolific writer of short stories, many of which ended up on the silver screen ( The Gift of the Maji, The Ransom of Red Chief, The Last Leaf, etc.).

Any of these short stories could be expanded into full novels. That they haven't been has probably much to do with their success. His quaint stories of the Big City at the turn of the last century are about perfect. They feature comedy and pathos and surprise endings.

Henry uses powerful language, themes speaking of the social classes in New York during this era, and often vivid imagery. While his introductions may seem quite repetitive, each story is unique and causes one to contemplate sometimes weighty issues. The setting of the early 1900's New York provides an interesting backdrop for the stories. Overall, O. Henry's work is fascinating and provides quick relief from stresses in everyday life.

The voice of the city -- The complete life of John Hopkins -- A lickpenny lover -- Dougherty's eye-opener -- "Little speck in garnered fruit" -- The harbinger -- While the auto waits -- A comedy in rubber -- One thousand dollars -- The defeat of the city -- The shocks of doom -- The Plutonian fire -- Nemesis and the candy man -- Squaring the circle -- Roses, ruses and romance -- The city of dreadful night -- The Easter of the soul -- The fool-killer -- Transients in Arcadia -- The rathskeller and the rose -- The clarion call -- Extradited from Bohemia -- A Philistine in Bohemia -- From each according to his ability -- The memento.