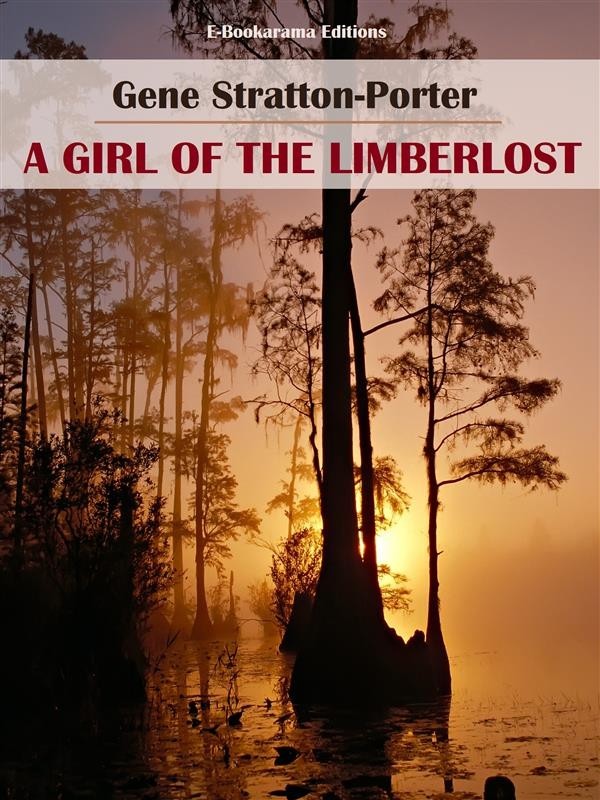 "A Girl of the Limberlost" (1909) by Gene Stratton-Porter, a work of realist fiction with a naturalist bent, is considered one of the seminal works of Indiana fiction. A sequel to the novel "Freckles", it follows the main character Elnora Comstock, a poor young woman who lives with her mother Katharine, a widow. The Comstocks live on the edge of the famed Limberlost swamp, which caused the death of Robert Comstock, Elnora’s father. Robert drowned in quicksand in the swamp while Katharine was giving birth to Elnora – for this reason, Katharine blames Elnora for her husband’s death, because she could not go to his aid. The book has naturalist themes and deals with the troubles of women living in poverty who refuse to drill for oil like their neighbors because it would ruin the natural landscape of their beloved home.