The Periodical Cicada / The 17-year Locust 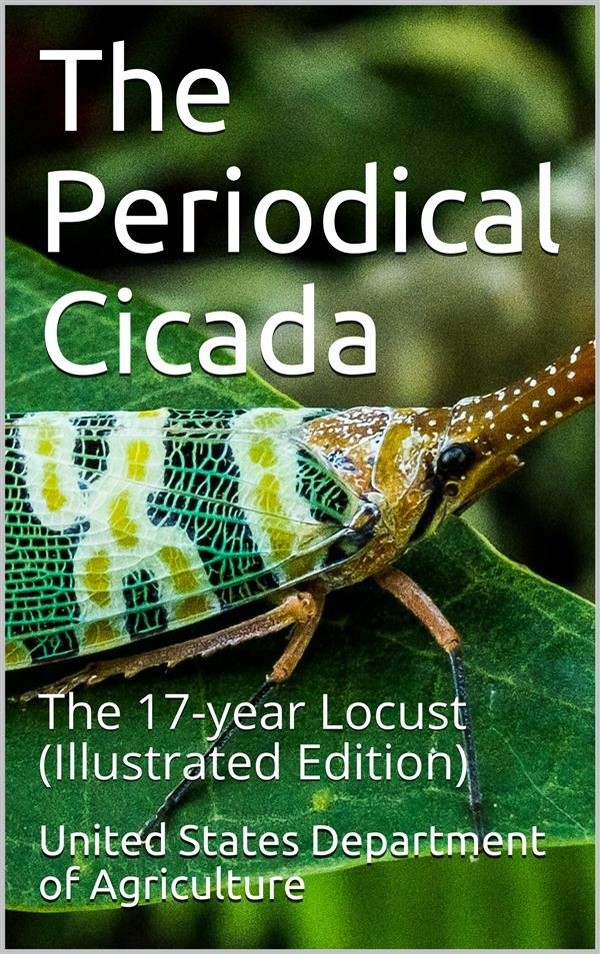 The Periodical Cicada / The 17-year Locust

No other insect in North America excites as much curiosity and wonder as does the periodical cicada when it makes its sudden, springtime appearance at intervals of 17 or 13 years.

After years of living in underground tunnels, millions of cicadas issue from the earth as if by a predetermined signal, undergo startling transformations, and spread through nearby trees and bushes. From morning till night they fill the air with their weird, droning song. In a few weeks, after mating and laying eggs, they die.