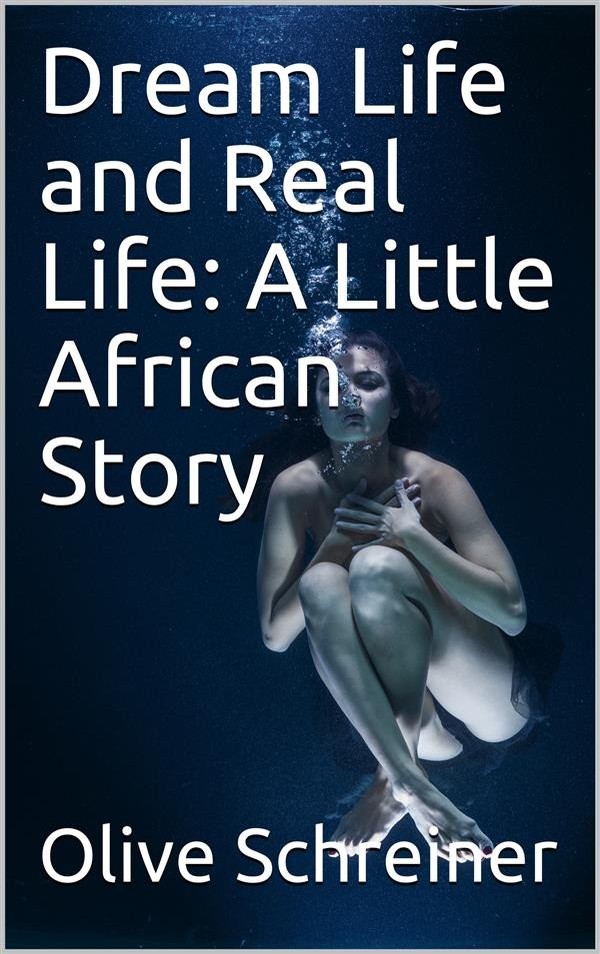 'Dream Life and Real Life; a Little African Story' is a short story that illuminates issues of ethnicity and gender through a tragic tale of a little girl that becomes enslaved by a family. Olive Emilie Albertina Schreiner was born on 24th March 1855 at the Wesleyan Missionary Society station at Wittebergen in the Eastern Cape, near Herschel in South Africa.

In 1880, Olive set sail for the United Kingdom with the goal of taking a position as a trainee nurse at the Royal Infirmary in Edinburgh in Scotland. Unfortunately ill-health prevented her from studying and she was forced to concede that writing would and could be her only work in life. In 1883, she produced her first published work The Story of an African Farm which she penned under the pseudonym Ralph Iron.

This novel details the lives of three characters, first as children and then as adults, and caused significant controversy over its frank portrayal of freethought, feminism, premarital sex, and transvestitism. She became increasingly involved with the politics of the South Africa, leading her to make influential acquaintances such as Cecil John Rhodes, with whom she eventually became disillusioned and wrote a scathing allegory in his honour.