My Path to Praise 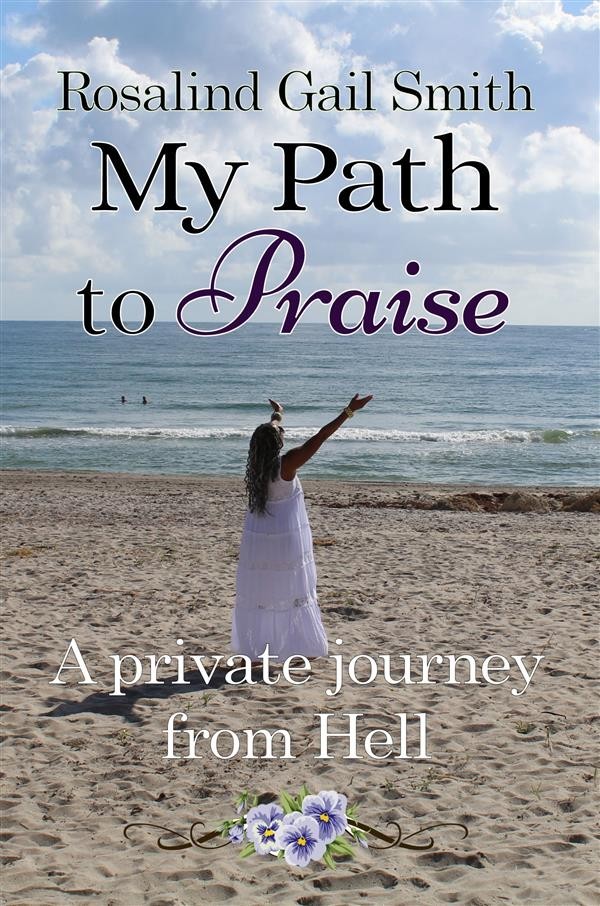 My Path to Praise

If it were not for the mercy of God and His unfathomable provisions, this story might not have been told.

Rosalind Smith’s unvarnished memoir tells the story of her childhood and young adulthood growing up in Philadelphia, Pennsylvania. It details how she, despite having earned several degrees, eventually spiralized into drugs and alcohol. With often brutal honesty, Lady Smith peels back the veneer and reveals the ugliness of her past—the generational sins that have affected her, her relationship with her family, her time homeless and on the streets, and an uncompromising act one night in her bathtub.

She revisits her past, and praises God for her victorious present, praying that God will use her story to change someone’s future.