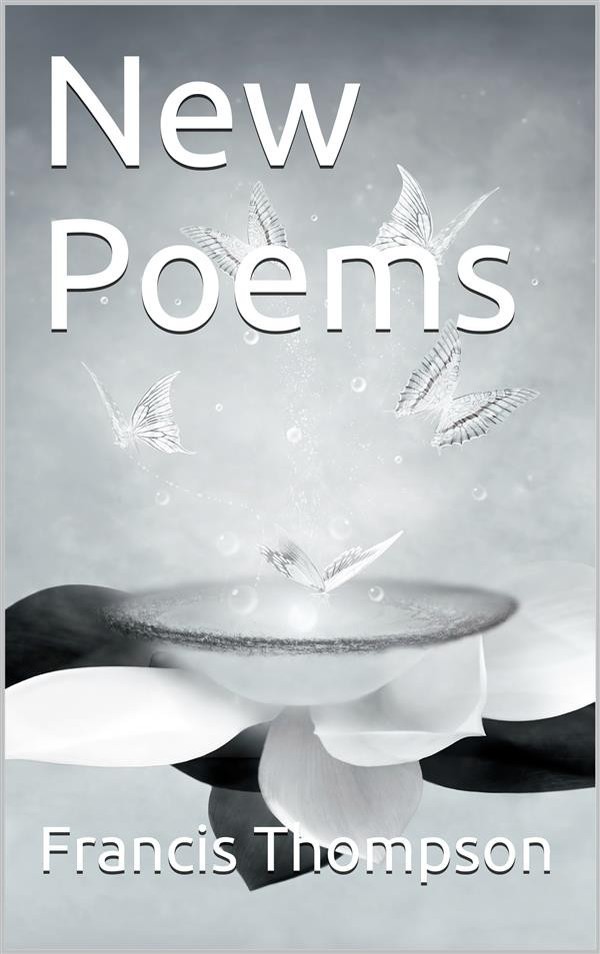 Francis Thompson (16 December 1859 – 13 November 1907) was an English poet and mystic. At the behest of his father, a doctor, he entered medical school at the age of 18, but at 26 left home to pursue his talent as a writer and poet. He spent three years on the streets of London, supporting himself with menial labour, becoming addicted to opium which he took to relieve a nervous problem.

His most famous poem, The Hound of Heaven, describes the pursuit of the human person by God. Phrases from his poetry have been lifted by others and made famous. The U.S. Supreme Court in Brown II used "with all deliberate speed" for the remedy sought in their famous decision on school desegregation. A phrase in "The Kingdom of God" is the source of the title of Han Suyin's novel A Many-Splendoured Thing. In addition, Thompson wrote the most famous cricket poem, the nostalgic "At Lord's". He also wrote The Poppy (1893), Sister Songs (1895), New Poems (1897), and a posthumously published essay, Shelley (1909).