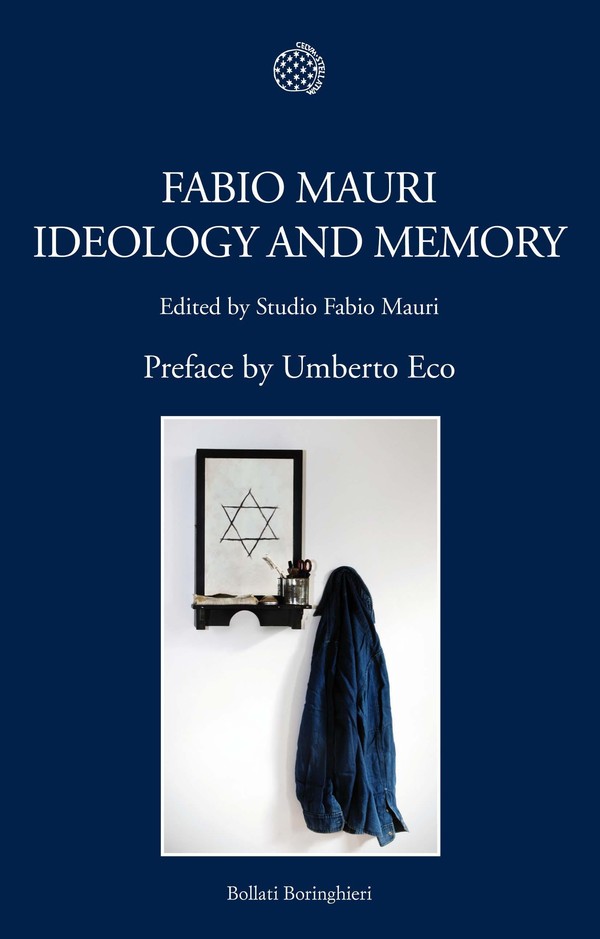 The occasions and pretexts in which Fabio Mauri operated a verbal space were mostly conferences, those instances of confrontation with an audience that listens and asks questions. Almost all the Mauri's texts have already been published, but this is a unique opportunity to focus on them not only from the viewpoint of their expressive value or formal structure, but also of the way the texts themselves came into begin - in short, an opportunity to see Fabio Mauri's conferences as performances, as articulation, specification, diversion. Each of his texts develops not as a discourse but as a pretext that hovers around the limits of text. Each text seems to document a break, an action loaded with risk, a disappearance. At the core of Beckett's poetics lies the terrible question posed by Nietzsche: Who is speaking?, which in Beckett becomes: Who cares who's speaking, did anyone say who cares who's speaking?. Similarly, for Fabio Mauri, the conference, the text, the verbal encounter is a prolongation of obscurity, which is gradually dispelled to reveal the word as a transitory locus of uncertain expectations. The discourse is often used as a disappropriation, a distance, a negation. The relationship with the audience is for Mauri a sort of surgical operation in which words are precision instruments, kept in one's pocket, contained in gestures, mingled with the smoke from a cigarette. Almost all the texts are of formidable density, with words that acquire a rare potency; the word becomes matter. History doesn't offer much hope, but it seems that there is still some to be found in dialectics or in art, in ethics and aesthetics. (Francesca Alfano Miglietti)