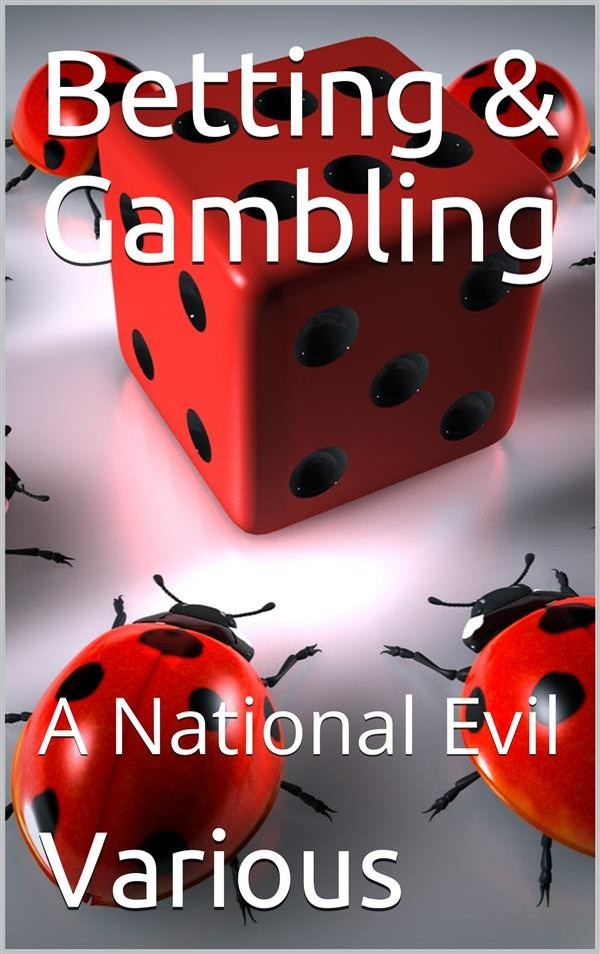 Until comparatively recent years, betting and gambling were largely confined in this country to the wealthy few. Now, however, the practice has spread so widely among all classes of the community that those who know the facts name gambling and drinking as national evils of almost equal magnitude.

There is no doubt that the social conscience is as yet only very partially awakened to the widespread character of the gambling evil and to its grievous consequences. Like a cancer, the evil thing has spread its poisonous roots throughout the length and breadth of the land, carrying with them, where they strike, misery, poverty, weakened character, and crime.

The purpose of this book is to supply, in concise and readily accessible form, information which may meet these needs. After a preliminary chapter devoted to the ethics of Betting and Gambling, facts are stated concerning the extent of the evil and its effects on national life. The present position of legislation affecting betting is then dealt with, and suggestions are made as to needed improvements in the law. A concluding chapter considers remedial measures outside the sphere of legislation. In the Appendix additional information is given, which, it is hoped, may be useful, more particularly to speakers and writers, together with a Bibliography of books and papers upon the subject. All the articles are by writers who have given special attention to the topics with which they deal. Three of them, viz. those by John A. Hobson, B. Seebohm Rowntree, and “The Deluded Sportsman,” have appeared before. Two, though originally written for this book, have appeared in periodicals which have a limited circulation in this country, and the third has appeared in pamphlet form.