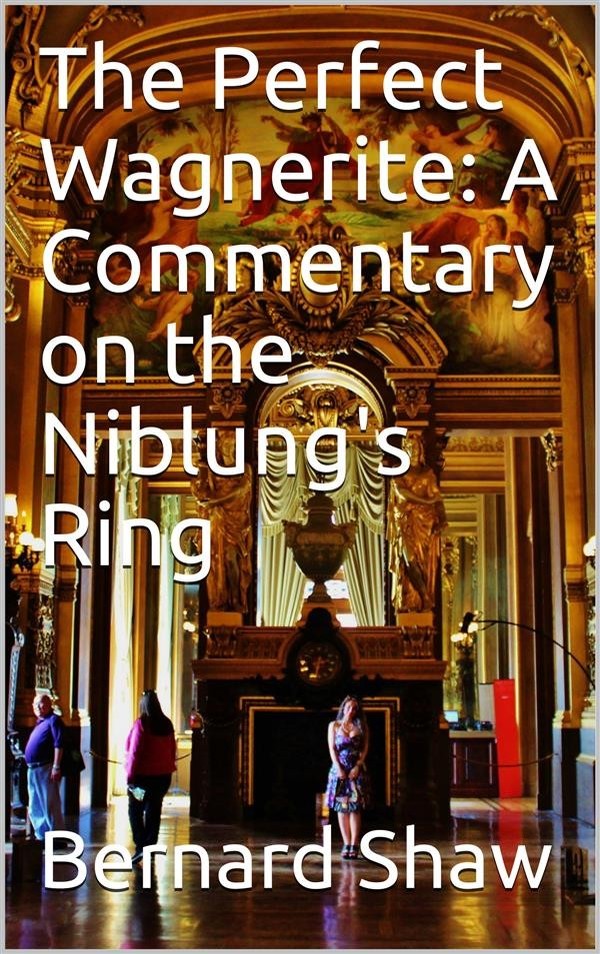 As a commentator on music and music critics, Bernard Shaw was experienced and knowledgeable, strongly opinionated, and, as in all his writing, unsurpassed for brilliance and wit. The reader will find that this commentary on the cycle of four Wagner operas known as "The Ring" contains all these characteristics: it is enlightening and provocative, and it makes very entertaining reading.

Shaw was firm Wagner partisan, and in the book he enthusiastically endorses the operas and Wagner's music in general. Particularly interested in the philosophic and social ideology behind the Ring operas, he also discusses Wagner's life, the character of music drama as opposed to grand opera, the role of the Leitmotif in unifying the cycle and delineating character, the character of Siegfried, and many other related questions.

As with all of Shaw's work, even if the reader disagrees with much of it, he will still find the analysis full of stimulating ideas and valuable insights, and written throughout with rare liveliness and wit.

Shaw interprets the Ring in Marxian terms as an allegory of the collapse of capitalism from its internal contradictions. Musicologically, his interpretation is noteworthy for its perception of the change in aesthetic direction beginning with the final scene of Siegfried, in which he claimed that the cycle turns from Musikdrama back towards opera.