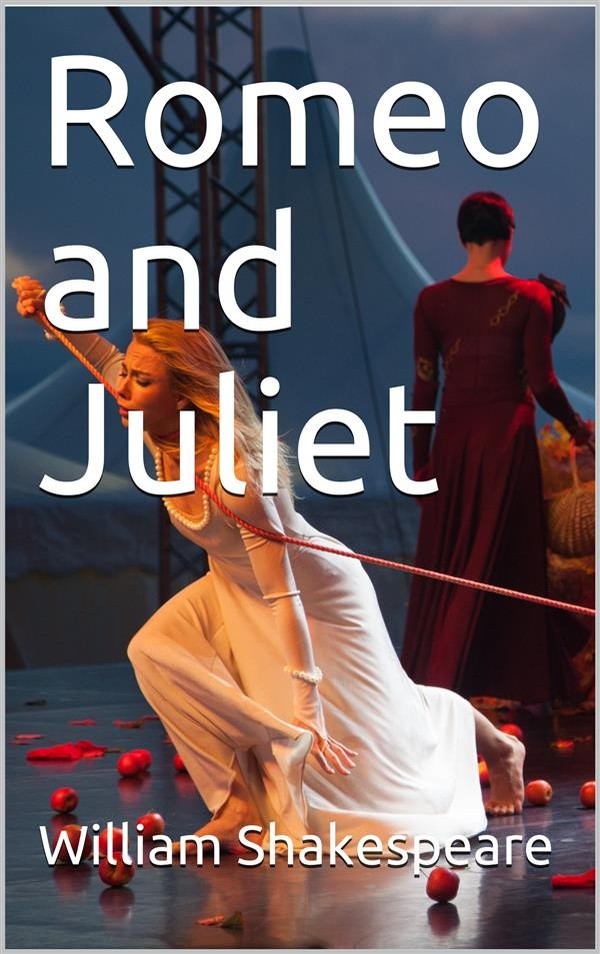 Romeo and Juliet is a tragedy written by William Shakespeare early in his career about two young star-crossed lovers whose deaths ultimately reconcile their feuding families. It was among Shakespeare's most popular plays during his lifetime and along with Hamlet, is one of his most frequently performed plays. Today, the title characters are regarded as archetypal young lovers.

Romeo and Juliet belongs to a tradition of tragic romances stretching back to antiquity. The plot is based on an Italian tale translated into verse as The Tragical History of Romeus and Juliet by Arthur Brooke in 1562 and retold in prose in Palace of Pleasure by William Painter in 1567. Shakespeare borrowed heavily from both but expanded the plot by developing a number of supporting characters, particularly Mercutio and Paris. Believed to have been written between 1591 and 1595, the play was first published in a quarto version in 1597. The text of the first quarto version was of poor quality, however, and later editions corrected the text to conform more closely with Shakespeare's original.

Shakespeare's use of his poetic dramatic structure (especially effects such as switching between comedy and tragedy to heighten tension, his expansion of minor characters, and his use of sub-plots to embellish the story) has been praised as an early sign of his dramatic skill. The play ascribes different poetic forms to different characters, sometimes changing the form as the character develops. Romeo, for example, grows more adept at the sonnet over the course of the play.

Romeo and Juliet has been adapted numerous times for stage, film, musical, and opera venues. During the English Restoration, it was revived and heavily revised by William Davenant. David Garrick's 18th-century version also modified several scenes, removing material then considered indecent, and Georg Benda's Romeo und Julie omitted much of the action and added a happy ending. Performances in the 19th century, including Charlotte Cushman's, restored the original text and focused on greater realism.

The play, set in Verona, Italy, begins with a street brawl between Montague and Capulet servants who, like their masters, are sworn enemies. Prince Escalus of Verona intervenes and declares that further breach of the peace will be punishable by death. Later, Count Paris talks to Capulet about marrying his daughter Juliet, but Capulet asks Paris to wait another two years and invites him to attend a planned Capulet ball. Lady Capulet and Juliet's nurse try to persuade Juliet to accept Paris's courtship.

Meanwhile, Benvolio talks with his cousin Romeo, Montague's son, about Romeo's recent depression. Benvolio discovers that it stems from unrequited infatuation for a girl named Rosaline, one of Capulet's nieces. Persuaded by Benvolio and Mercutio, Romeo attends the ball at the Capulet house in hopes of meeting Rosaline. However, Romeo instead meets and falls in love with Juliet. Juliet's cousin, Tybalt, is enraged at Romeo for sneaking into the ball but is only stopped from killing Romeo by Juliet's father, who does not wish to shed blood in his house. After the ball, in what is now called the "balcony scene", Romeo sneaks into the Capulet orchard and overhears Juliet at her window vowing her love to him in spite of her family's hatred of the Montagues. Romeo makes himself known to her and they agree to be married. With the help of Friar Laurence, who hopes to reconcile the two families through their children's union, they are secretly married the next day.