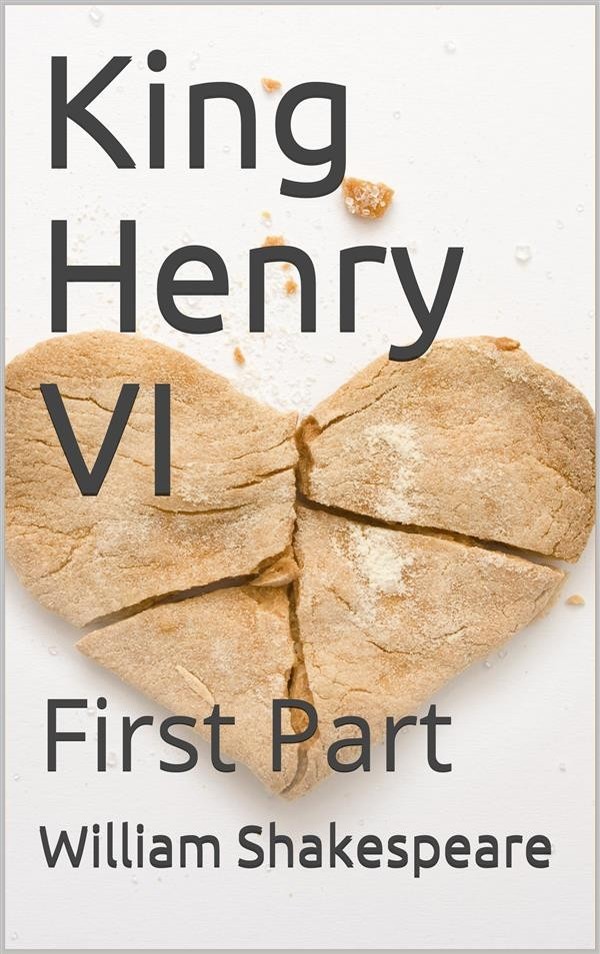 Henry VI, Part 1, chronicle play in five acts by William Shakespeare, written sometime in 1589–92 and published in the First Folio of 1623. Henry VI, Part 1 is the first in a sequence of four history plays (the others being Henry VI, Part 2, Henry VI, Part 3, and Richard III) known collectively as the “first tetralogy,” treating the Wars of the Roses between the houses of Lancaster and York. Shakespeare’s primary sources for the historical events in the play were the chronicles of Edward Hall and Raphael Holinshed.

Part 1 begins at the funeral of Henry V, as political factions are forming around the boy king, Henry VI. The chief rivalry is between Henry’s uncle Humphrey, duke of Gloucester, the Lord Protector, and his great-uncle, Henry Beaufort, bishop of Winchester. The peace Henry V had established in France is shattered as Joan la Pucelle (Joan of Arc) persuades the newly crowned French king, Charles VII, to reclaim French lands held by the English. Most of the play rapidly shifts between the power struggles at the English court and the war in France. The former spill into the latter when the feuding dukes of York and Somerset quarrel over who is responsible for sending reinforcements to save the noble Lord Talbot. As Part 1 ends, the earl of Suffolk, who has persuaded Henry to marry Margaret of Anjou, plans to use the alliance to take power for himself: “Margaret shall now be Queen and rule the King; / But I will rule both her, the King, and realm.” His plan’s first success comes as Part 2 begins, when Henry elevates him to the dukedom of Suffolk.

Henry VI, Part 1 covers the early part of King Henry’s reign and ends with events immediately preceding the opening of Part 2. It contains the entirely nonhistorical scene in which Richard Plantagenet, later duke of York, chooses a white rose and John Beaufort, earl (later duke) of Somerset, a red rose as emblems of their respective houses of York and Lancaster. It is uncertain whether Part 1 was Shakespeare’s first effort at a historical play, written before the other two parts, or a supplement that was written subsequently to provide an introduction to the events in Part 2 and Part 3. With the Henry VI trilogy (leading up to the devastating portrayal of evil in Richard III), Shakespeare analyzes the harrowing process by which England suffered through decades of civil war until the victory of Henry Tudor (Henry VII) at the Battle of Bosworth Field in 1485.