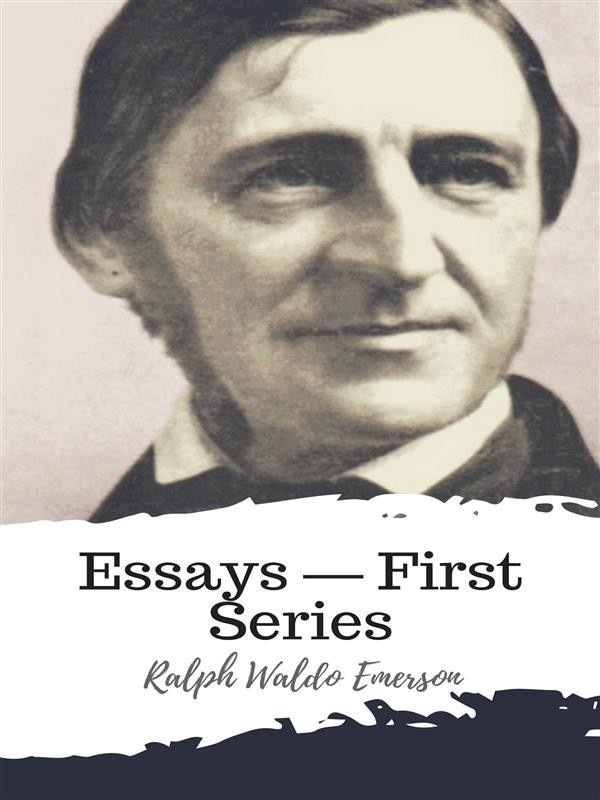 American essayist, philosopher and poet Ralph Waldo Emerson (1803 - 1882) lead Transcendentalism in the early nineteenth century and greatly influenced the later New Thought movement. Summing up his work, Emerson said that his primary principle was "the infinitude of the private man", and advised to "make the most of yourself, for that is all there is of you." His First Series collects together the following 12 essays: History, Self-Reliance, Compensation, Spiritual Laws, Love, Friendship, Prudence, Heroism, The Over-Soul, Circles, Intellect and Art.