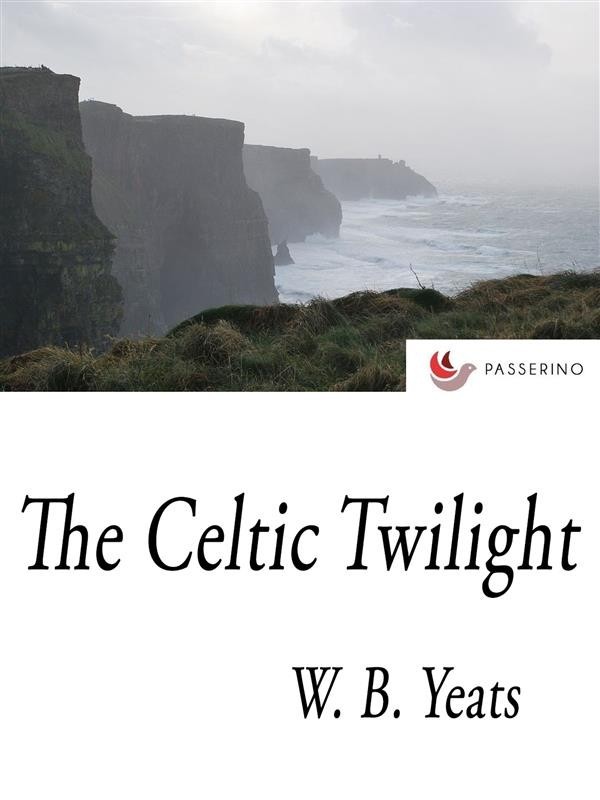 "The Celtic Twilight", published in 1893, brings tales and retellings of Irish folklore. Considering the 19th-century context and the political
conflicts to leave behind centuries of English domination, Yeats’s book plays an important role in the Irish Revival, a movement that sought to reawaken Irish culture and memory, aiming at establishing a legitimate national identity.
Maira Oliveira Dos Santos,
(Into the twilight : a view on the Celtic Twilight, by W. B. Yeats)

William Butler Yeats (13 June 1865 – 28 January 1939) was an Irish poet and one of the foremost figures of 20th-century literature. A pillar of the Irish literary establishment, he helped to found the Abbey Theatre, and in his later years served as a Senator of the Irish Free State for two terms. He was a driving force behind the Irish Literary Revival along with Lady Gregory, Edward Martyn and others.